The Beverly Hills Hotel is one of Hollywood’s biggest hot spots for celebrities, but many have decided to boycott the hotel and others in the chain because of the owner –  the Sultan of Brunei – and his implementation of Sharia law in Brunei which makes homosexuality a crime. Giving their own opinions on the situation and what they believe is the right action to take against the Sultan’s ruling, these stars have all raised their voices on the subject. 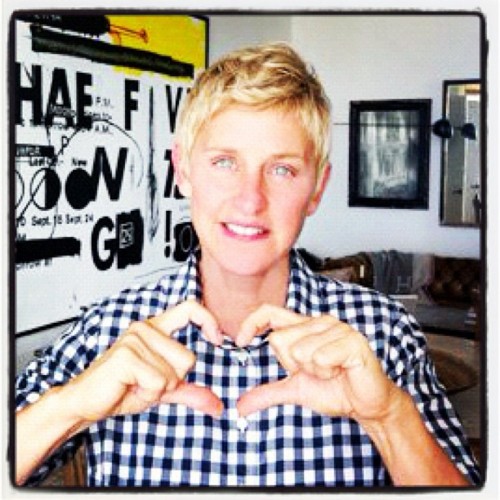 Ellen won’t go to the hotel until changes have been made: “I won’t be visiting the Hotel Bel-Air or the Beverly Hills Hotel until this is resolved.” 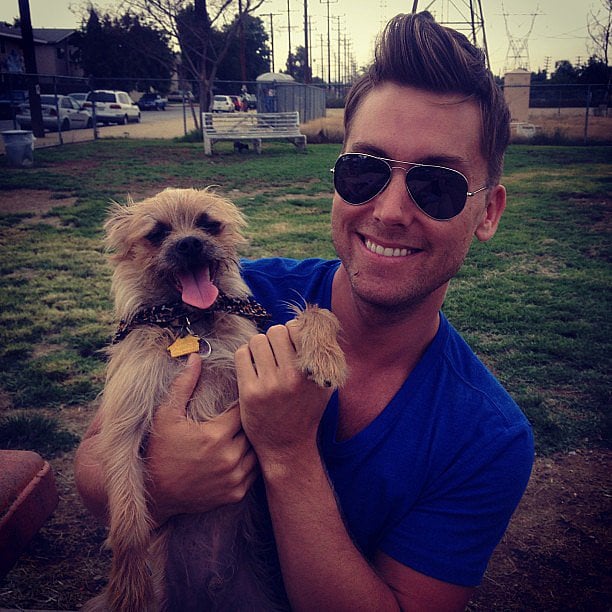 Lance thinks employees should quit: “Find another job, people. It’s OK. There’s plenty of places to use your expertise, and it doesn’t have to be that hotel.” 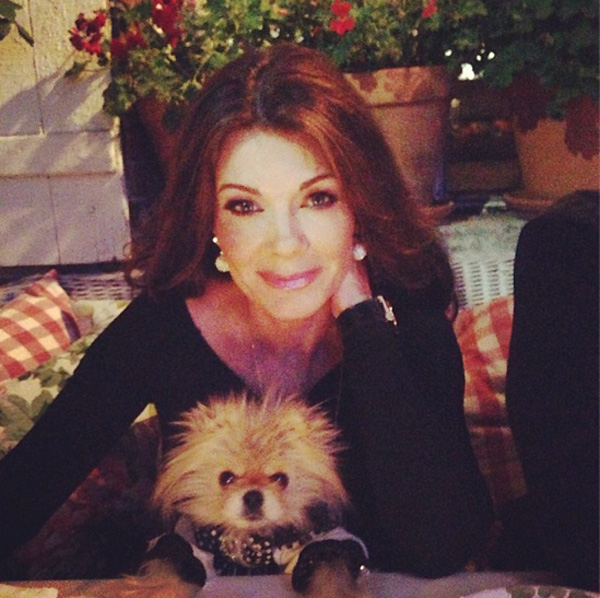 Lisa refuses to support the hotel now: “As a huge spokesperson and advocate for the LGBT community and supporter of equal rights, I find it devastating. It’s like a home from home, but unfortunately I just don’t feel I can support any of this man’s business ventures with what’s come out.” Russell believes only the employees are being hurt by the boycott: “I don’t agree with the boycotting of Dorchester Collection hotels. It only hurts the hard working staff who I consider friends. Sending me abuse will not stop my support of Gay, Lesbian, Bi and Trans Gender rights. The laws that Brunei are adopting are hideous, however, throwing the staff of Dorchester Collection Hotels under the bus to make a political point is not acceptable to me…these are hard working people with families and I guarantee you they come from all walks of life. To me, it is not acceptable collateral damage to ignore them. These are people I know, people I consider friends.” 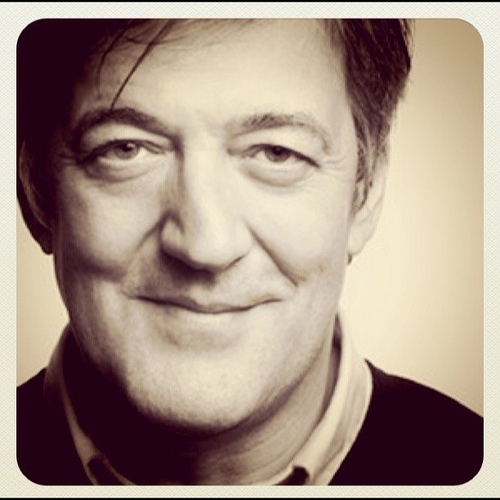 Stephen cancelled his booking there and won’t stay there again: “Not that you were necessarily going to stay there, but time to boycott the Dorchester Group… Send them a message… Cancelled in nick of time: discovered (Coworth Park Hotel) that I was booked into is part of the Dorchester Collection.”