The most enjoyable way to play Minecraft 1.19 is with mods. In this article, we’ve compiled some of the best Minecraft mods in 2022. Depending on what you want to do with the game, each is divided into sections, from straightforward adjustments to intricate, deep Minecraft mods that can keep you engrossed for months. 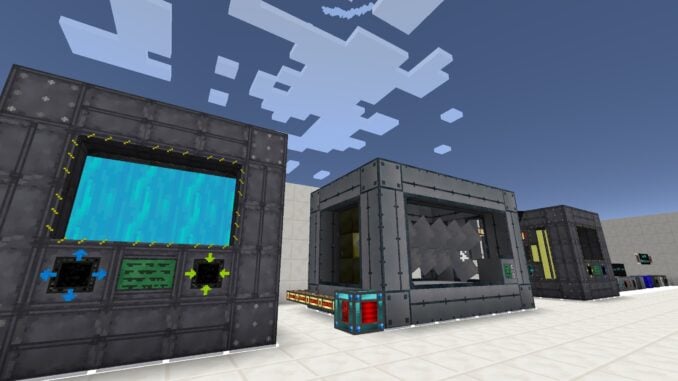 With Bigger Reactors, you can construct enormous, fully customizable reactors to meet the power requirements of all the other industrial mods you’ve been tinkering with. Even better, this mod can connect to ComputerCraft, enabling remote monitoring, control, and programming of your power station. The most heinous of all magics, Blood Magic, introduces a few new systems and mechanics based on obtaining power from mobs’ blood. After gathering sufficient life essence, you can use it at a blood altar to create new items like a dagger of sacrifice. 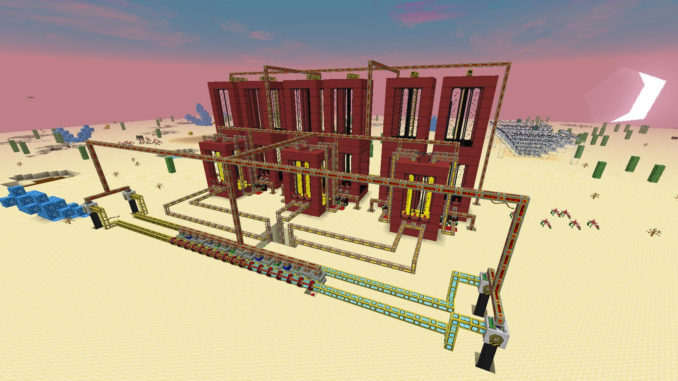 BuildCraft is a incredibly expansive mod that essentially lets you start your own industrial revolution in vanilla Minecraft. With this mod, you can fully automate your production lines, from automated quarries to autocrafting tables that can produce any desired item when the necessary ingredients are available. 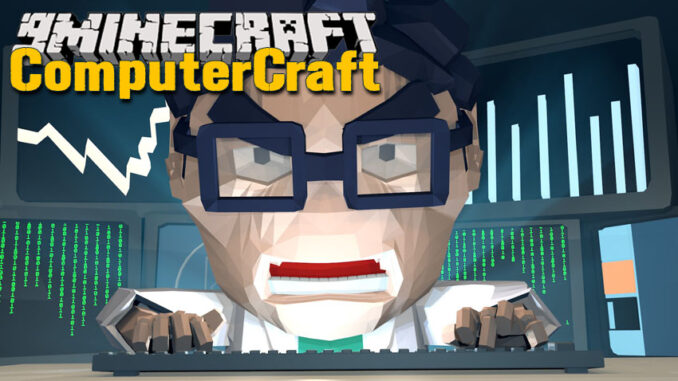 Not mentioning ComputerCraft would be a mistake. This mode enhances the world of Minecraft with fully programmable computers and various add-ons. It also includes RFTools, which enables you to keep an intricate power network under control. Both are essential resources for any automated base. 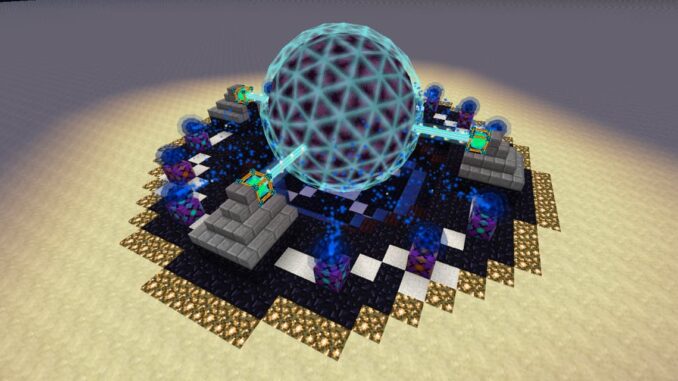 If you have mastered vanilla Survival mode, Draconic Evolution is the mod for you. In addition to introducing a ton of brand-new, top-tier weapons and armor, Draconic Evolution also has its own energy system. Other features include a system for controlling the weather, a sizable chest with integrated crafting capabilities, teleporters, and mob spawners. With the addition of more than 100 hats, you can always shock and, in some cases, surprise your friends. These hats are designed to randomly spawn on mobs throughout the world, you’ll have to spend some time tracking them down. You might come across a creeper wearing a sombrero or a squid with a phone booth on its head. 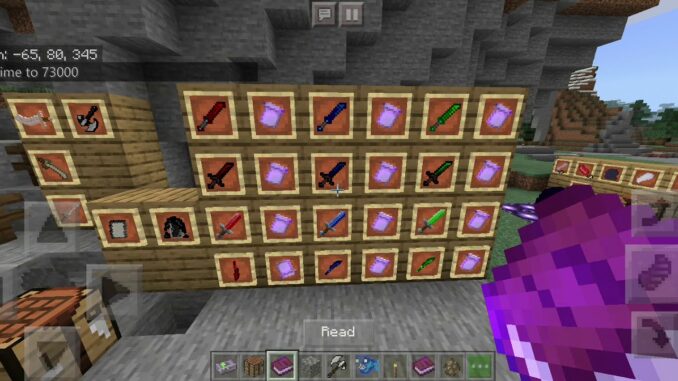 With a significant time commitment, Minecraft expansive mods rewards players with significant modifications to vanilla Minecraft. We’d recommend tackling just one or two of these at a time, even if they’re bundled together. By the time you reach their endgame you’ll be the master of all you survey. 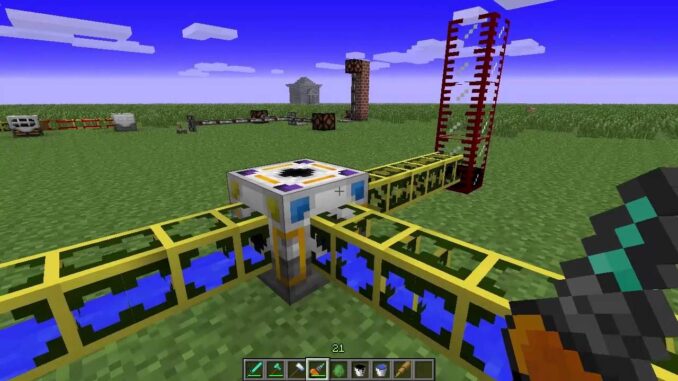 Minefactory Reloaded is possibly the most effective technology mod overall. With the help of the countless new tools and equipment that this mod added, you can automate almost anything, from playing in-game records to breeding cows. An additional benefit is that it works exceptionally well with many of the mods mentioned in this list. 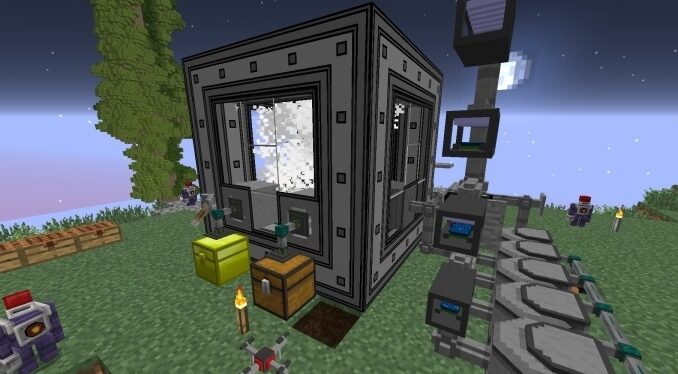 PneumaticCraft is an extremely risky and highly rewarding mod that replaces power with pressurized air. This mod gives Minecraft access to a wide range of mechanical and automated features, such as air cannons, programmable drones, and various assembly machines. These upgrades and tweaks will change your blocky bundle of joy and keep you playing for longer. 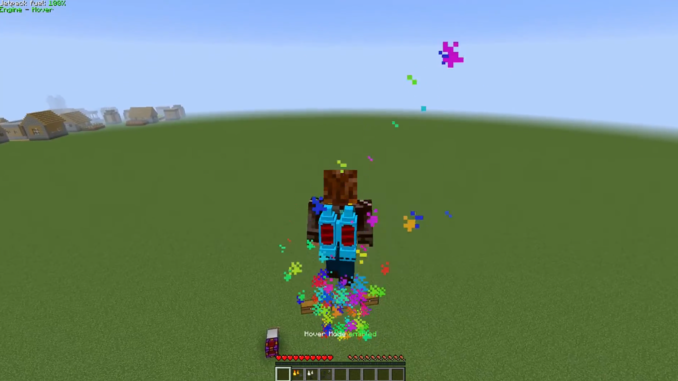 This modest mod aims to grant the gift of instantaneous flight to common Minecraft players, not to overwhelm you with a myriad of new systems and recipes to learn. Leverage Redstone Flux to soar through the air, allowing you to quickly navigate the map and avoid dangers. There are many reasons to spend some time perfecting this useful add-on, including the fact that higher-level jetpacks can even serve as armour and negate fall damage. 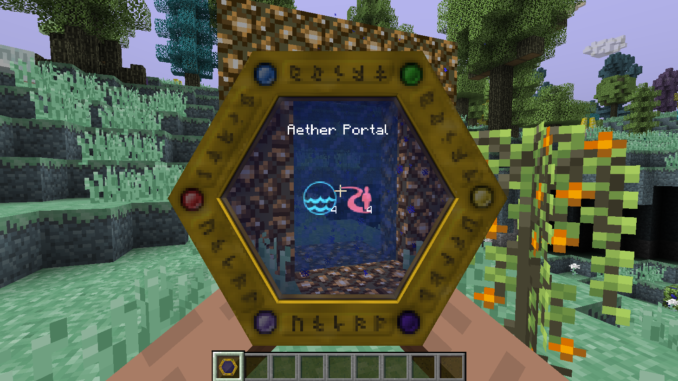 Being a wizard is pretty awesome in every universes, and this is true in the world of Minecraft. With the help of Thaumcraft, you can control the magical energies present in every in-game item to make potent wands, golems that obey your commands, and tools and items infused with essence.