They may be huge stars but these 5 celebrities don’t want their kids to be changed by their fame. Hoping to give their children as close to a normal life as possible, these stars have opened up on how they’ve tried to allow their kids to just have a regular life away from the spotlight by giving them stability and normal experiences. 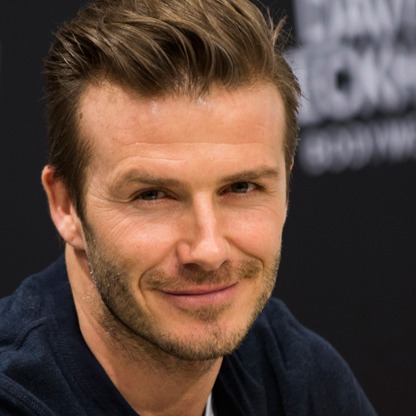 David allows his kids to do normal activities as often as possible: ”Brooklyn is now at the age where he wants to do things and go places and you have to hold him back.But to be honest, with our children we let them do 99% of the things they want to do. We want them to lead a normal life.” 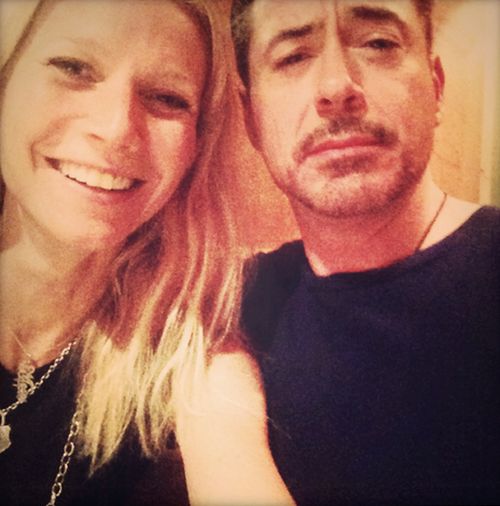 An insider commented that despite their split, Gwyneth and Chris Martin still try to give their kids a normal upbringing: “They’ve tried to keep things as stable and consistent as possible for their kids. They spend a lot of time together as a family and haven’t changed things since they announced they were splitting up. Other than taking off their wedding bands, they seem closer than ever.” 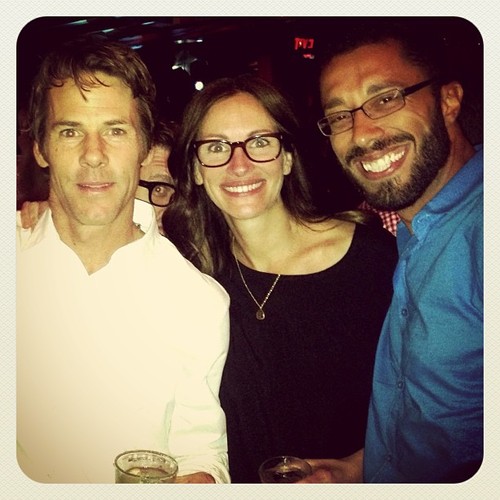 Julia took years off from work to give her children a normal childhood: “I had been working for 18 years when I had Hazel and Finn almost nine years ago. So I felt like I earned that time in my house and in my kitchen and in bed all day with these two little people. I felt that was my present to myself. I was fortunate to work a lot, and I worked hard, and I was very devoted to that, and then I earned this jewel box of a life that I felt completely entitled to.” 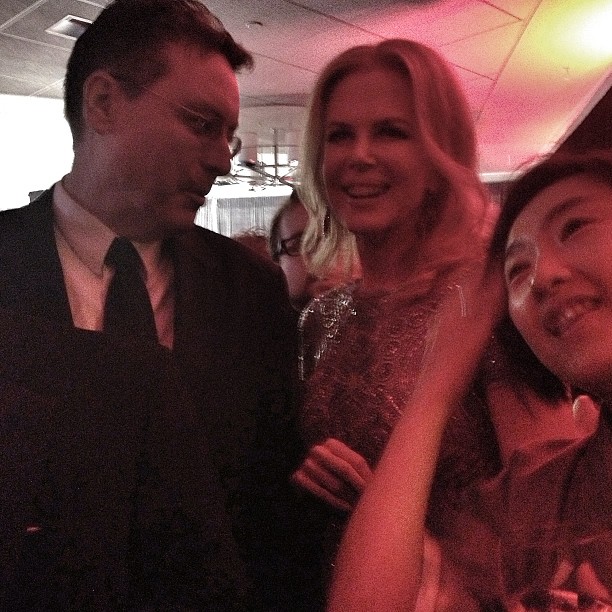 Nicole tries to just spent as much time together as a family as possible: “It’s a completely normal life, which is what we both work very hard to have for our children. And I know normal has 100 different definitions these days, but what I consider normal is just really kind of eating dinner together, having breakfast together, talking, hanging out, going to movies…just the normal stuff. I mean, there’s nothing like after dinner going, ‘Hey, you wanna go get ice cream?’ and the excitement of going with a three year old and a five year old to go and get ice cream. That, to me, is an awesome Saturday night.” 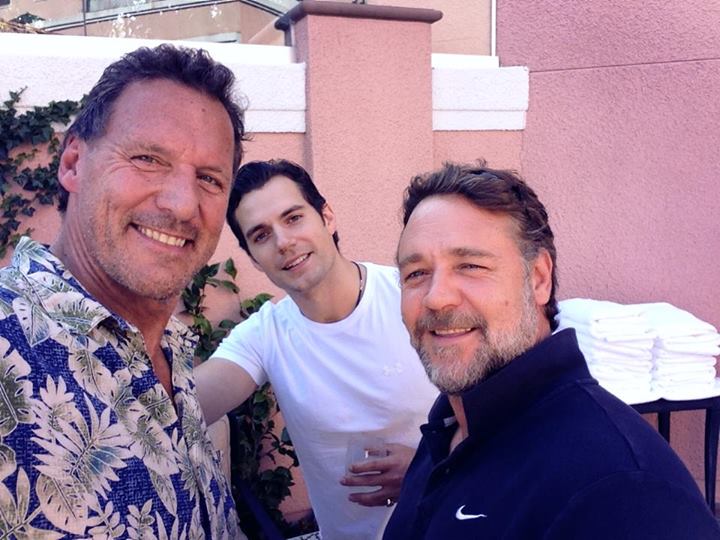 Russell doesn’t want to uproot his kids too often: “I don’t want to get on a plane again this year. I want to take a step back and put a normal rhythm back into the kids’ lives.”