These 5 celebrity mothers have spoken on how difficult it can be to juggle their very demanding careers with motherhood. It can be difficult to have it all or find a good balance between work life and time with family, and these celebs say that they have encountered struggles as they figure out what works for them along the way. 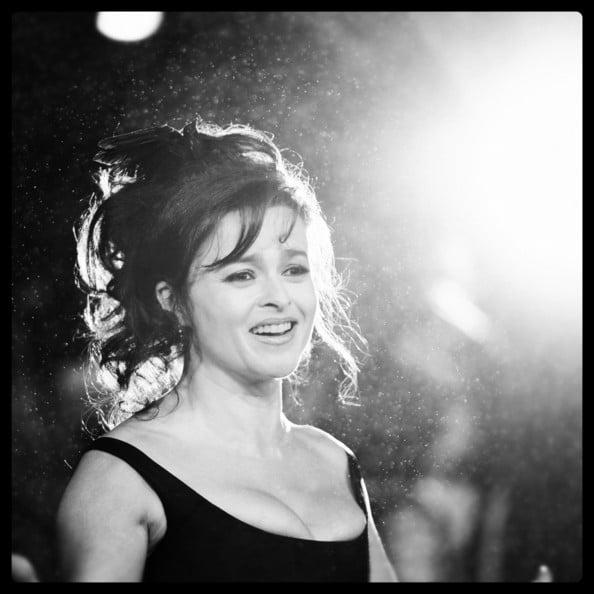 Helena says it’s difficult to juggle motherhood with her work: ”Juggling motherhood with acting is hard and I’m always dropping balls all the time. You always feel you’re doing everything badly. Tim’s taking time out now and I think I’ll do the same. We’re trying to be parents, which is harder than anything else.” 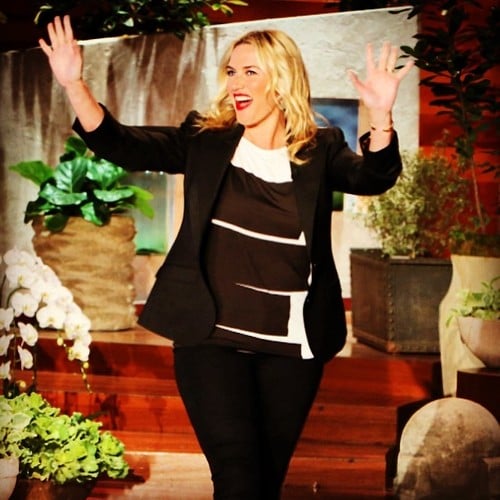 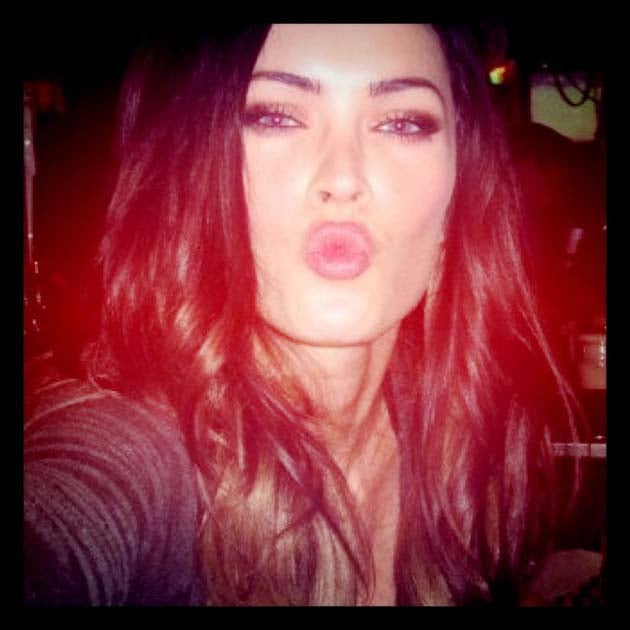 Megan recently gave birth to two children and admits that she has found it hard to have a career: “I’ve never been an extraordinarily ambitious girl or career-oriented, but especially once I got pregnant with my first son and now [having] my second, it’s so hard to be a working mom especially when your heart is not in your work, when your heart is with your family.” 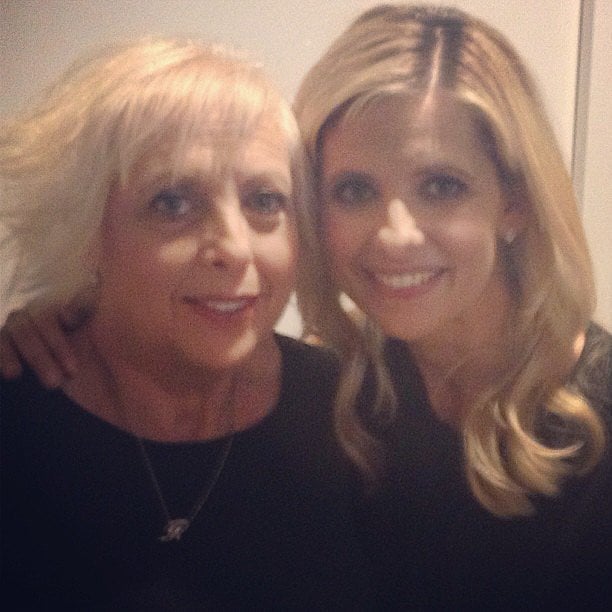 Sarah admits she often struggles to find a good balance: ”I think every working mother would say the same thing – you find it. That’s what we do. I have a job, and I think it’s important to have balance. I hope to instil those values in my kids; nothing was given to us, and everything that we have is because Mommy and Daddy worked very hard for it.” 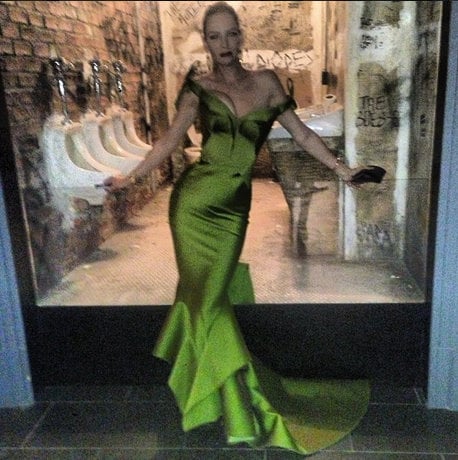 Uma felt pressure to stay at home while her kids were young: ”When I was younger and became a mother, I didn’t think I could do anything else and I was completely overwhelmed. I’d feel guilty and afraid if I worked, and guilty and afraid about not working. So it’s awesome now to have another baby when you’re a grown up.”