In this Tales Noir Partner Tier List, we will list the best Partners to use in battles, regardless of the type of content (PvE or PvP). Remember that this tier list should only be used as a guideline because different strategies and processes can produce different outcomes for players.

We recommend several partners for you to use, including Damager, Supporter and Tanker. 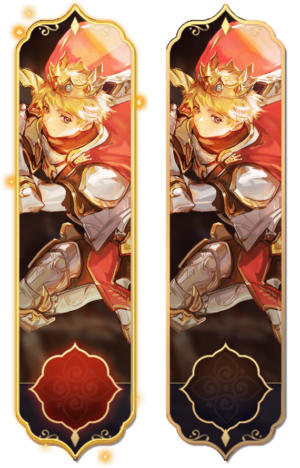 Tankers are useful for absorbing damage when fighting enemies with powerful attacks. We recommend Prince Charming because he is the only Partner with tanker type and tier S. He has a decent amount of HP, and he can boost the player and partner DEF stats by 5% for 5 seconds while also providing a shield for himself. As a result, Prince Charming is one of the best tanker partners. 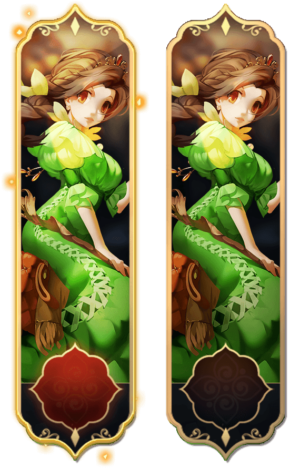 Support is in charge of providing behind-the-scenes assistance to your character and can buff or debuff the team or the enemy. Castle Beauty is a good support option because she has a skill that heals allies and a passive that recovers and increases DEF stats by 10%.

Vahn’s Quest is a role-playing (RPG) and strategy mobile game developed by Super Planet. There are many different heroes in Vahn’s Quest, and each one is distinct. They come with various skills, stats, counters, buffs, and so on. Finding the best […]

Are you looking for the best heroes to pick in Blizzard’s hero shooter? Our Overwatch Tier List 2022 has the most up-to-date information on who can demolish your opponent. Top 15 Most Played MMORPGs of […]