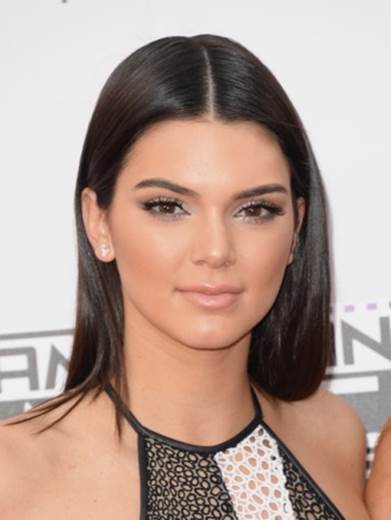 Reality star turned model Kendall Jenner has spoken on her career, explaining why she asked her family not to attend some of her earliest fashion shows. The American beauty explains that she didn’t want her famous sisters to take the attention away from what she was trying to achieve on her own:

“I didn’t need it to be a family affair. As selfish as this sounds, I wanted the attention to be on me for five seconds rather than my family. If they were sitting front row, it would have been all about, ‘Oh, Kim goes to Kendall’s first fashion show!'”

Kendall didn’t want her older sister to distract from what her big moment in the spotlight and she believes that it ultimately meant she was taken more seriously as a model:

“I love Kim, but for a minute I wanted it to be like, ‘OK, this is [Kendall’s] thing-she’s taking it seriously.'” Speaking on the idea of possibly getting a tattoo, Kendall says she doesn’t think she’d ever go through with it because it’s too permanent and perhaps not very tasteful: “I have a really weird thing about ‘forever.’ And my sister Kim always said, ‘Don’t put a bumper sticker on a Bentley.'” 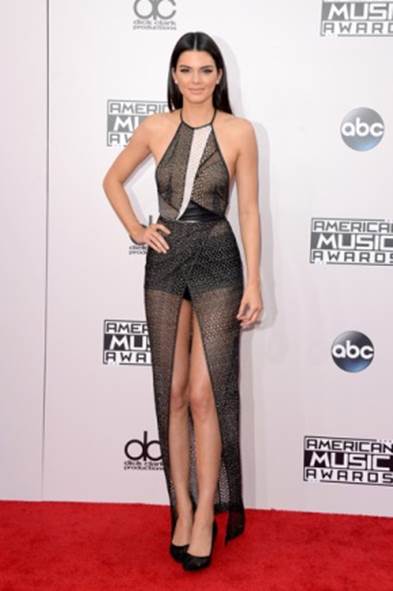 Commenting on once again hitting the catwalk at New York Fashion Week, the model says she has big plans and is excited: “I’ve got a lot and you’ll just have to see. I’m really excited, though; it’s really crazy. It’s been a year since I first started so it’s really exciting.”