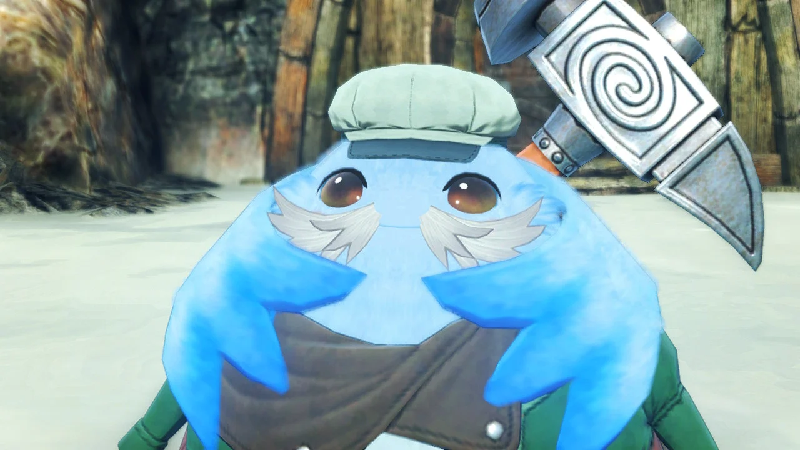 What is the Uniting The Seven Nopon quest in Xenoblade Chronicles 3?

‘Unite the Seven Nopon’ is a quest you’ll receive fairly late in Xenoblade Chronicles 3 and tasks you with finding and talking to a handful of Nopon wielding Ultimate Hammers before gathering them together to unlock the upgrade ability. your weapons Sweet!

How To Upgrade Your Weapons in Xenoblade Chronicles 3

Once you’ve gathered the Nopon, you’ll unlock the ability to upgrade your weapons using those fancy Origin Shards you’ve been gathering during your adventures.

Go to Samon’s workshop inside the city, as indicated in the quest, to get this all up and running.

Once all the characters have upgraded their Blade, Samon will state that his task force has gone all out and it’s now up to you to “use Blades to rend the cosmos in a new future.”

Xenoblade Chronicles 3 is an action role-playing game in which up to seven party members can fight at the same time, including the main party of six and one of several different characters who appear […]

DBD x Attack on Titan : All 10 skins, price and how to get charms ?

DBD x Attack on Titan : All 10 skins and price Below are all 10 Dead By Daylight x Attack On Titan skins for the DBD AoT collaboration include price (you can only get them from the item shop): […]