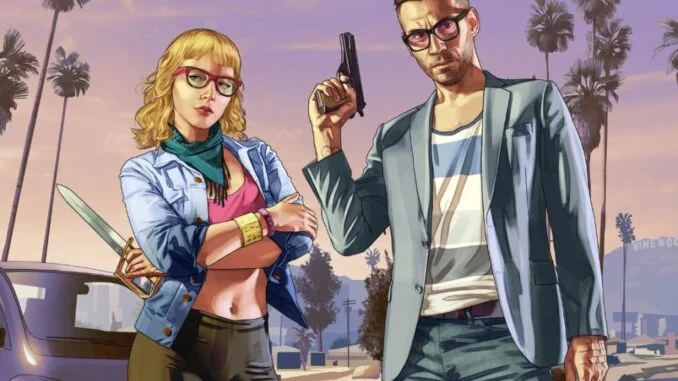 A well-known GTA leaker has claimed that plans are already in place for post-launch content and single-player DLC.

In a GTAForums post, insider Tez2 claimed that Rockstar is going back to the way it used to plan content before GTA Online blew up, meaning solo expansions are back on the cards.

The leaker claimed that “GTA 6” DLC would be planned to support and coincide with expansions to “GTA Online,”

According to Tez2, the “first wave” of new cities and quests is already being developed. The new cities will be in the form of islands and “new instanced cities”, such as North Yankton or Cayo Perico.

Tez2 said in the forum :

“The first wave of ‘new cities and missions’ we will receive as DLC will definitely be planned out before VI releases,”

“That way, Rockstar can introduce a new heist for the next GTA Online mode with each new DLC. If we are lucky, we could receive a fully-fledged new city from time to time.”

Nothing has been confirmed yet, so please take this information with a grain of salt until Rockstar devises their GTA 6 DLC plans closer to launch.

GTA 6 fans are attempting to piece together its map with MS Paint and Google Earth Today, London Police announced on Twitter on September 23 that they had arrested a 17-year-old on suspicion of hacking […]

While Rockstar has been working hard to remove any early gameplay from the internet, GTA 6 fans have been busy piecing together a map and attempting to figure out game protagonist actors based on recent […]

GTA 6 Will Neither Go Woke, Nor Broke When It Arrives

Following a recent Bloomberg report that discusses Rockstar removing some potentially offensive content from GTA 6 and introducing a new female protagonist, accusations of this game going woke are already flying. GTA 6 Is Reportedly […]