It has been confirmed that the official banner schedule for Genshin Impact updates 2.8 and 3.0 will be released, but more Sumeru character leaks have also surfaced. In the upcoming months, travelers have a lot to look forward to. The creators have unveiled all Eleven Fatui Harbingers in an intriguing video, and we’ll be able to explore a brand-new, vibrant playground called Sumeru. In addition, there will be plenty of other characters to aniticipate such as Kazuha, Klee and Yoimiya. The second half of Genshin Impact 2.8 will include a Yoimiya banner rerun, which will begin in early August. 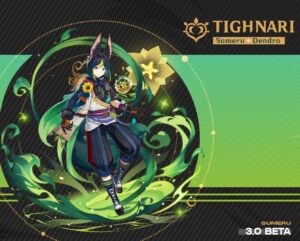 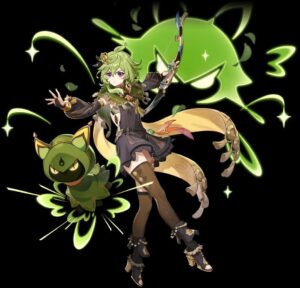 According to the leaks, Tighnari is a 5-star character, while Dori and Collei are 4-stars.

According to the leaks, Tighnari is a 5-stars character, whereas Dori and Collei are said to be 4-stars. In addition to the three new arrivals confirmed by Hoyoverse, SpendYourPrimos has hinted that Zhongli and Ganyu will be reruns. The leaked rarity for all of the banner characters that will be released after updates 2.8 and 3.0 is listed below.

Valorant Run It Back 3 Bundle: 5 Skins, Prices and Release Date

Valorant down with error code Val 19 ? How to check server status? Valorant Night Market: Schedule, Dates and Skins . Valorant Run It Back 3 Bundle Skins Here is the list of skins that […]

Scaramouche has been one of the most eagerly anticipated Genshin Impact characters since the game’s early stages. Now that information about his kit has leaked, the Genshin community has been shaken. In this article, we’ll […]