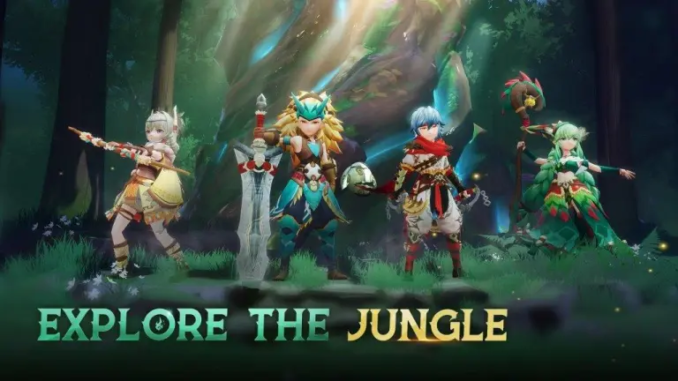 Dragon Trail, a brand-new island tribal adventure game! As a youth chosen by the dragon, you will start the trip to explore the secret of Loya Book with your father’s belief. Various costumes, cute pets and mounts, team work, island competition, etc., all create a unique tribal world for you.

Dragon Trail: Hunter World is already a hit across Asia after its release, and is scheduled to release in America and Europe in 2022

You can register now on the Google Play Store and the App Store.

Collecting and evolving pet animals is the name of the game in Dragon Trail: Hunter World. To get rid of the dragon menace, you will need to find, capture and evolve various pets to form an unbeatable Dragoncide Squad. 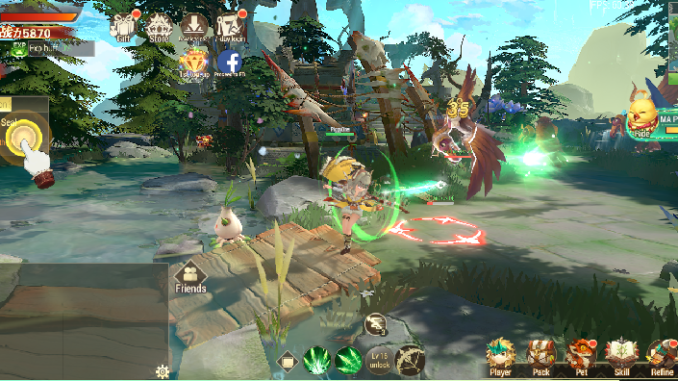 You’ll find Woolly Mammoths , Icy Bears and Bluish Parrots on Star Island. And, of course, there’s the Fire Wyvern – that adorable dragon-like creature you encounter right at the beginning.

Among Gods! RPG Adventure now available for pre-registration When is the Rise of Eros coming? Rise of Eros will officially launch on Tuesday, September, 13 , 2022 . Three days to go until Rise of […]

Destroy All Humans 2 Reprobed 2022 release date, time for the UK