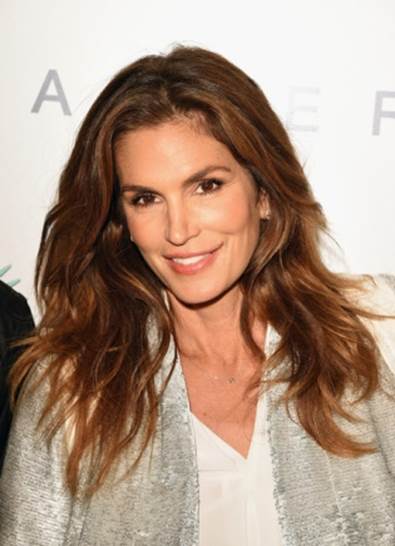 Legendary supermodel Cindy Crawford has spoken on current top models, saying she thinks they are at an advantage because they’re able to cultivate their own personalised image through social media, which is something she didn’t have the chance to do as she rose to fame. She believes that models get to be true to themselves and have a more “direct relationship” with the people interested in them these days. She commented on how it has changed over the years:

”These girls, because of social media, are able to craft their own image in a way we weren’t. These girls, even as they’re just beginning, they’re not as pigeon-holed by how other people see them. Someone like Cara, thee reason she is so cool is she gets to be who she is on social media and have that direct relationship with fans.” 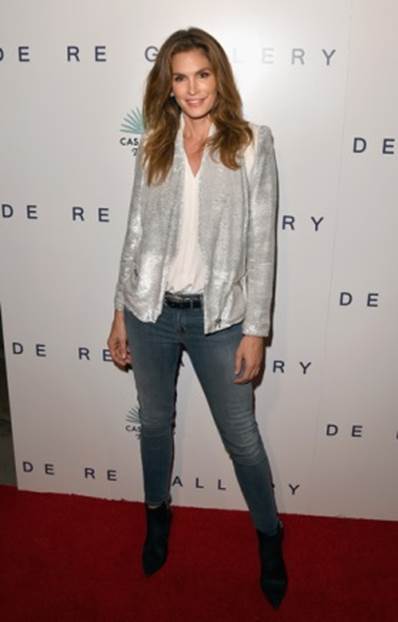 Cindy doesn’t define herself as just a ‘model’ but says that it is simply a job and she thinks those starting out need to treat it as such by behaving as professionally as possible. She thinks being punctual and giving photo shoots everything is so important for those who hope to make it:

”I always say modelling is what I do, it’s not who I am. It’s a job, and it’s a really fun and great job, but to treat it like you would any job My advice is be on time, be prepared, listen. For me, that’s so much of the reason that I’ve had such a long career. People knew I was going to show up and give 100 per cent. It’s not glamorous, but that quality, in a fickle industry, was essential.”