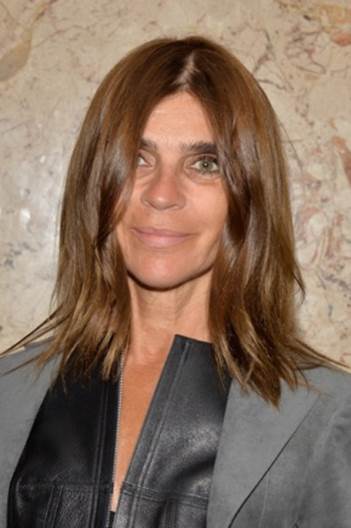 French editor Carine Roitfeld has commented on featuring model Gigi Hadid and reality star Kylie Jenner in the new issue of her magazine CR Fashion Book. Speaking on rising face Gigi, Carine thinks she is quite unconventional as a model but that isn’t something to be feared, because often that is what makes a top model. She explained that Gigi could follow in the footsteps of models such as Lara Stone in the future:

“It’s like Lara Stone. She is top model now, but you know when Riccardo [Tisci] introduced me to her, no one wanted her. She wasn’t enough skinny, [she had] too much breasts, you know. She was the fitting make-up girl for the show, nothing more. Can you imagine? And now she is one of the biggest top models. It’s like Gigi [Hadid]. She is a girl who I really pushed. She has a very special face. Some people think she isn’t beautiful, some people think she’s great, but she is not the profile of ideal beauty.” 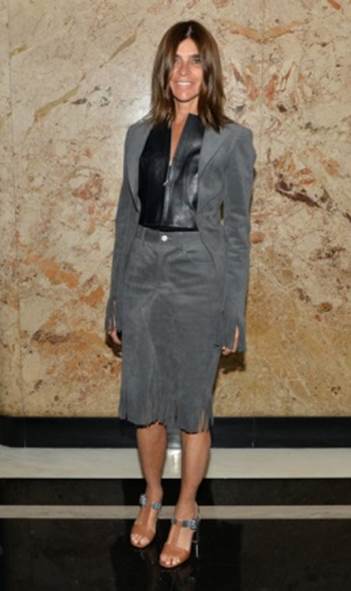 Carine also enlisted Kylie Jenner to appear in the new issue and says she loves working with the famous family because it’s always a positive experience for those involved: “And to make some more surprise, you know of course I am still very faithful to the Kardashians because I started with Kim. It was a good thing for her and it was a good thing for me – look at where she is now. So I still wanted someone from the Kardashian family in my magazine. It is not her, it is the younger sister, what’s her name? Kylie. I think she has a very interesting face. And Kanye [West] will be a part of this issue, too.”