The Kardashian family regularly put up with people slamming them, even other celebrities. Most recently, Rebel Wilson claimed she wouldn’t work with them because they are famous for no reason. However, there are plenty of powerful stars who love the Kardashians and have defended them along the way. Here is what they’ve said in the family’s defence. 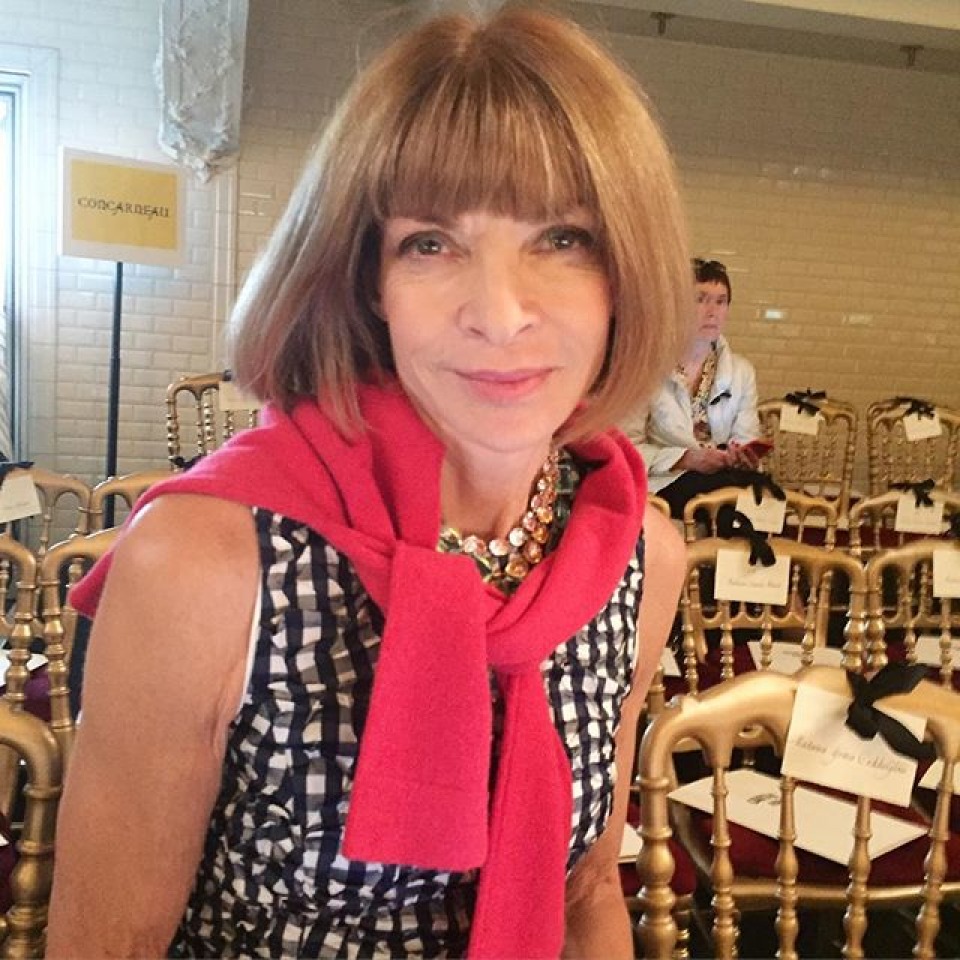 After she put Kim and Kanye on the cover of Vogue, Anna rushed to defend the couple: “As for the cover, my opinion is that it is both charming and touching, and it was, I should add, entirely our idea to do it; you may have read that Kanye begged me to put his fiancee on Vogue’s cover. He did nothing of the sort. Kanye is an amazing performer and cultural provocateur, while Kim, through her strength of character, has created a place for herself in the glare of the world’s spotlight, and it takes real guts to do that.” 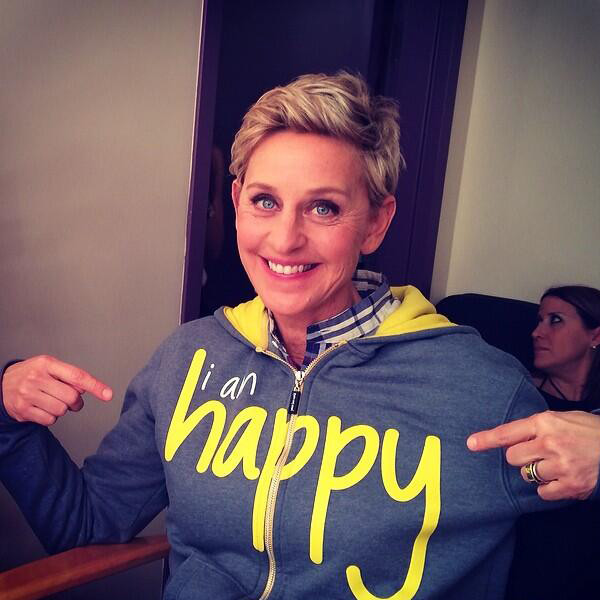 When it was rumoured that Kim was a diva during an appearance on her show, Ellen spoke out against the stories: “There are rumours floating around that (Kim) was very difficult while she was here, and that is flat out not true. Kim was not over the top, and if you look at her book, Kim doesn’t wear tops. Hardly ever… Guest from hell? That’s Betty White… Truly, she (Kim) could not be nicer. She was lovely. She was nothing but gracious and sweet while she was here. Thank you, Kim.” 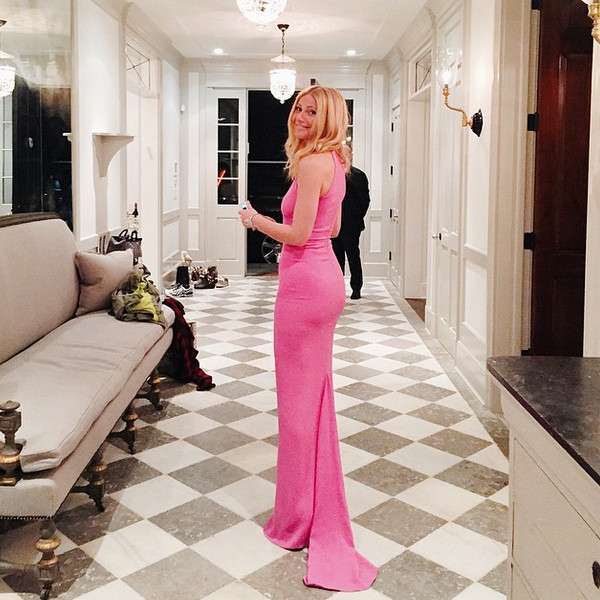 Gwyneth had kind words for Kim after she was slammed for her pregnancy body and style: “I think that women should support each other, especially through pregnancy. It’s a difficult time and I think Kim Kardashian looks absolutely beautiful. And we’re supposed to gain weight when we’re pregnant — that’s how God intended it.” 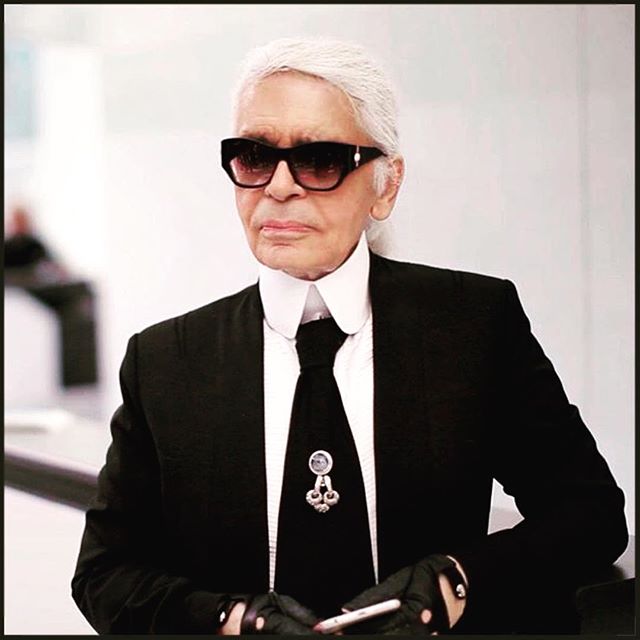 The usually harsh Chanel designer believes Kim deserves her fame: “Kim’s contribution to beauty and fashion . . . is the fact that you don’t have to be super slim and very tall to be beautiful. Others tried, but she succeeded in giving other girls like herself confidence. And I admire her for that.” 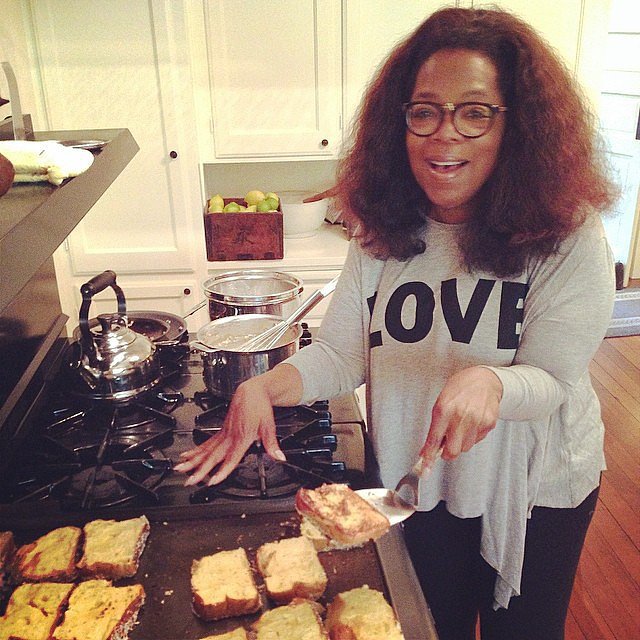 Speaking after Rebel Wilson’s comments, Oprah stated that the family do work hard for what they have: “I interviewed the Kardashians two years ago and I can’t believe how hard they work. People don’t understand that. People think, ‘Oh, if a television camera’s just following you, then that’s just easy’. To really create a reality series that looks like something’s actually happening, it means you have to be ‘on’ all the time. I went to film them as a family and I couldn’t believe how hard they worked. We were there for seven hours and they were gonna tape another seven hours after I left. No matter who you are, that is work.”