As Dusk Falls is a 2022 narrative adventure game published by Xbox Game Studios and developed by Interior Night. On July 19, 2022, it was released for Windows, Xbox One, and Xbox Series X/S. This interactive story-based game has numerous endings based on your choices. So, despite having the same concept, no two endings will be the same. Here are all of the As Dusk Falls possible endings for each character, as well as instructions on how to get them.

As Dusk Falls All Endings In this ending, Vince and Michelle choose to continue their relationship despite issues with their marriage and the motel. The best possible ending for the two of them is when Vince opens up his own flight school.

In this ending, Jay avoids being pursued for what happened in the motel. He remains in Canada and meets Zoe, who chooses to put the past behind her. 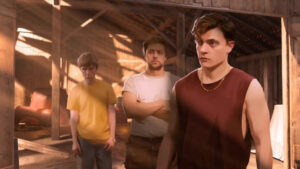 Zoe chooses not to forgive Jay in this ending. She contacts the police to report his whereabouts. Jay was last seen playing with his German Shepherd before being apprehended by the FBI.

Tyler is separated from the rest of the Holt family but manages to avoid capture. He is last seen working construction.

Sharon Escaped the Country With Paul 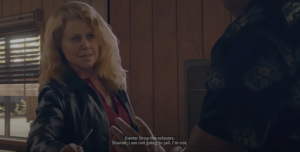 In this ending, Sharon fights for her happy ending with Paul. She eludes the cops and ends up with a lot of money. The two were last seen relaxing on a beach in a foreign country.

Anomaly Extract can be obtained in a variety of ways in Outriders Worldslayer, but the majority of them aren’t rewarding enough to keep endgame progression going after a few hours. Surprisingly, farming this item can […]