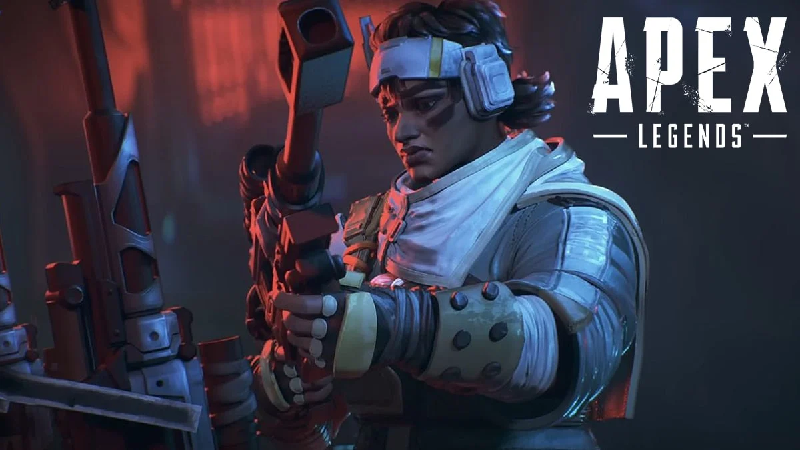 Apex Legends Season 14 addition of a new quality of life change that received high praise from one of the developers.

Apex Legends controller players complained about the fact that multiple actions are mapped to a single button. As a result, attempting to reload while near a downed player could cause you to accidentally revive or kill them.

The Season 14 update fixed this problem with way adding the ability to use “tap” interact prompts when they conflict with “hold” .

The game has felt so fresh in the past few weeks of playtests leading up to Hunted.

Changes to the map, weapons, legends, stuff like crafting and the ring, ‼️ the fact that I can reload on a downed teammate ‼️ … as a designer and player I support em all 100%

Apex Legends players claiming that game’s ranked matchmaking is placing them in unfair matches against opponents who are outside of their league. Apex Legends 14: devs respond to temporary removal of the tap strafing Apex […]