Taking it all off after take off, these 5 celebrities have all revealed that they’ve joined the legendary ‘Mile High Club’ in the past. Getting frisky mid-flight, these stars have opened up on how they joined the club and who they were with when the deed went down. Here are their own memorable stories! 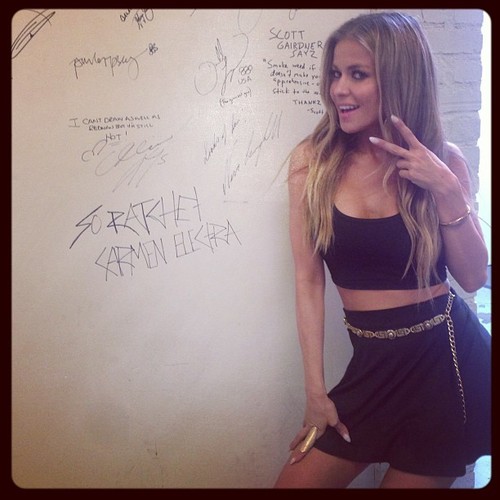 Carmen admits she joined the club with Dave Navarro: “We worked it out that I would go in first, and Dave would come along after and give a secret knock. Then I let him in and, well, the rest is history. It was more fun than you would think. It was very adventurous.” 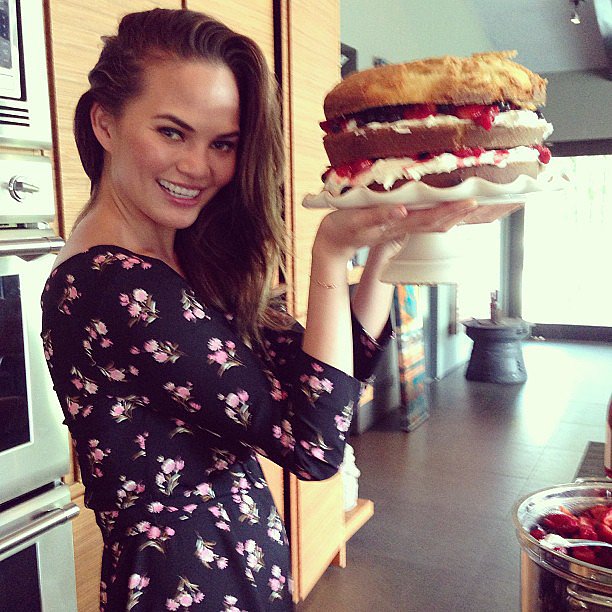 Chrissy says she got frisky with husband John Legend in first class: “We were on our way to Thailand to see my parents, flying commercial first class. We were under a blanket. We weren’t even in one of those pod things. I feel like we should get a trophy for that.” 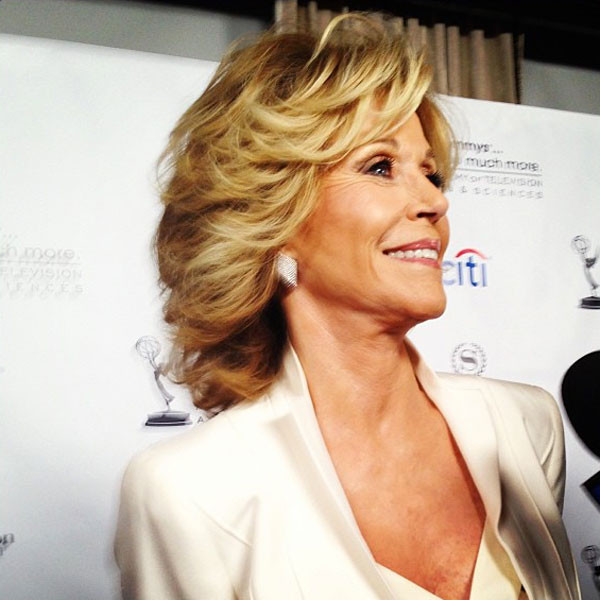 Jane reveals that American media mogul Ted Turner suggested they join the mile high club: “We no sooner took off and he said, ‘Are you a member of the mile-high club?’ Me being the square that I am, I didn’t know what he was talking about. Suddenly this couch turns into a bed. “‘Fun and games,’ he said (while gleefully rubbing his hands together). And so I joined the mile-high club.” Kris and husband Bruce Jenner joined the mile high club together: “We decided intentionally to join the Mile High Club. We thought we were so sneaky … so we come back to our seats and we were like two Cheshire Cats – we thought we got away with something.” 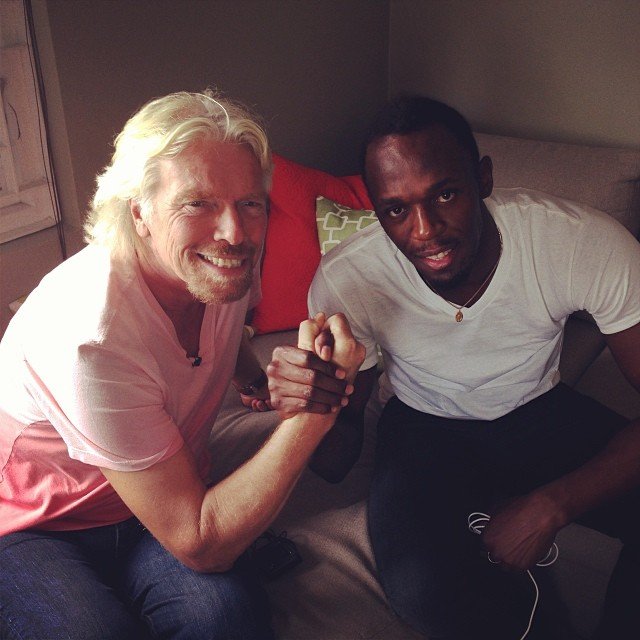 Richard was only 19 when he joined the club: “I was sitting in economy on a Freddie Laker flight, next to this very attractive lady, as we headed to Los Angeles. We got chatting and it went a bit further. And it was every man’s dream, to be honest. I was about 19. I remember getting off the plane and she turned to me and said, ‘Look, it’s slightly embarrassing but I am meeting my husband at arrivals, would you mind holding back a bit.’ But it was a memorable flight. The problem with plane loos generally is that they are very small, and the acrobatics can’t take too long because there’s no room and people start banging on the door. What I remember vividly is seeing four handprints on the mirror as we finished, and thinking I’d better wipe them off.”