Turning 50 is a big milestone for anyone and these 5 celebrities have opened up on how they feel about turning the memorable age. Some say they just see age as a number and don’t pay any attention to their birthdays, while others say they see it as a positive step forward because they feel secure and happy with where they are in their lives, and say they’ve learned so much along the way that they wouldn’t want to go back. 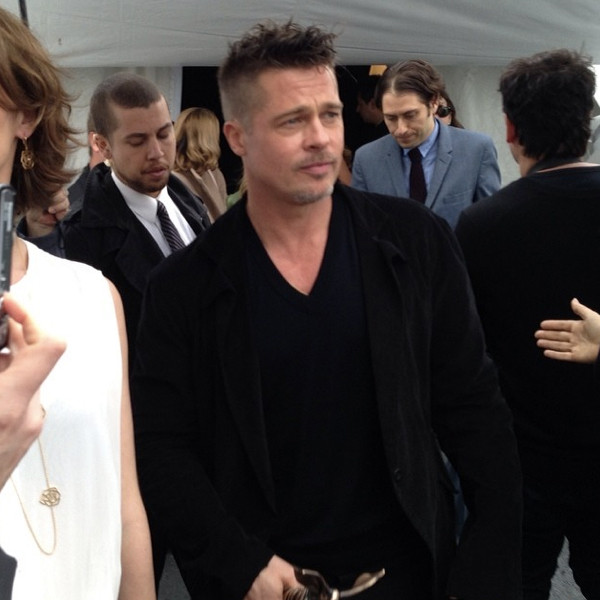 Speaking before turning 50, Brad says he hasn’t minded the milestone: “I haven’t minded a bit, I have no complaints, I- I don’t know. We’ll see when I get a little clo- I’m busy right now so I haven’t thought about it.” 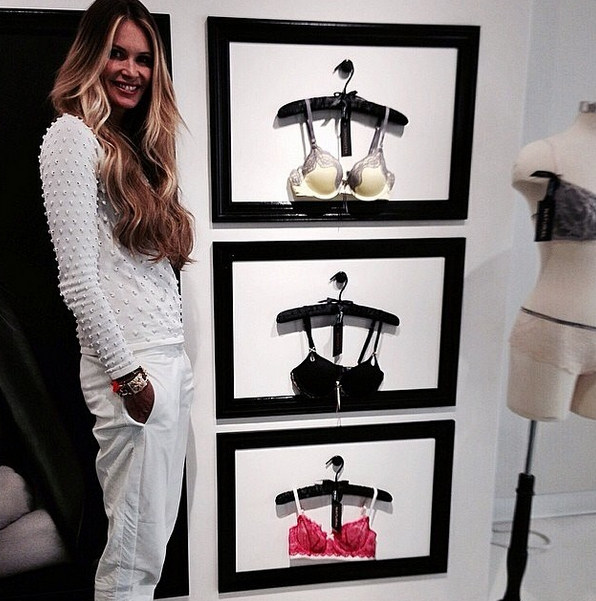 Elle feels happy at this point in her life: ”I never really gave much thought to turning 50. I feel loved, balanced, happy and healthy. I’m feeling good on the inside, which is more important to me now than how I look.” 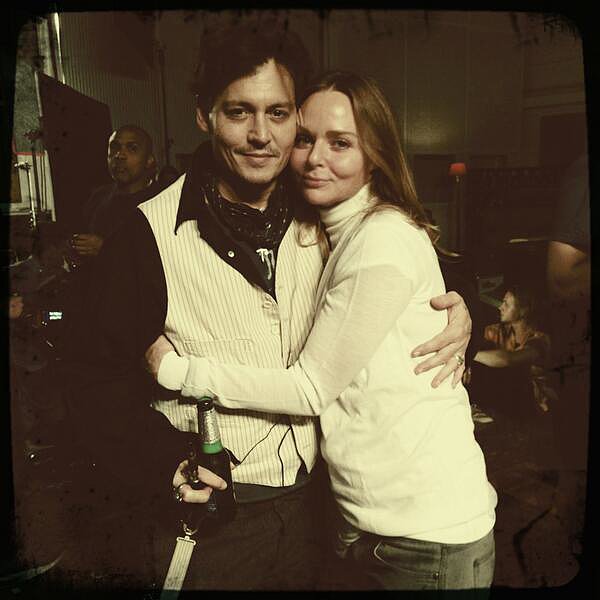 Johnny says it feels good because he thinks he has learned so much over his life: “It feels good. You definitely feel you’ve earned your stripes and you’re a little bit wiser, having been predominantly ignorant for the majority of your life.” 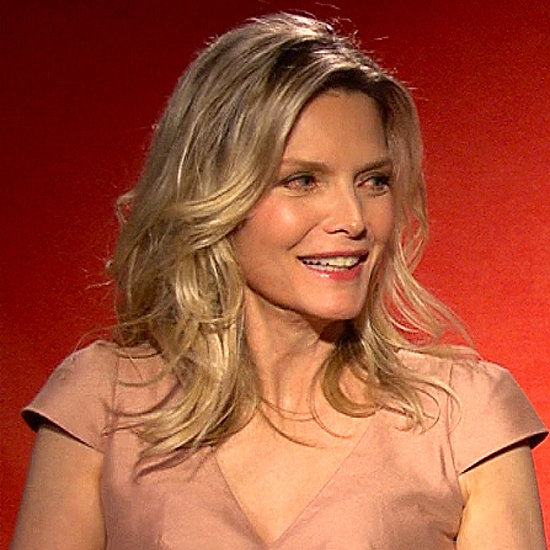 Woody tries to forget about age: ”I want to say turning 50 is just a number but let’s face it, I can no longer make the contention that I’m getting old. I can just say that I’m old. On the other hand, I feel great and until, I start to fall apart, I probably won’t be too worried.’