Reality star and fashion designer Whitney Port has taken aim at the fashion industry. Whitney, who shot to fame while appearing on ‘The City’ and now designs her own collections for her label ‘Whitney Eve’, says that she found working in the industry to be quite cold and unwelcoming. 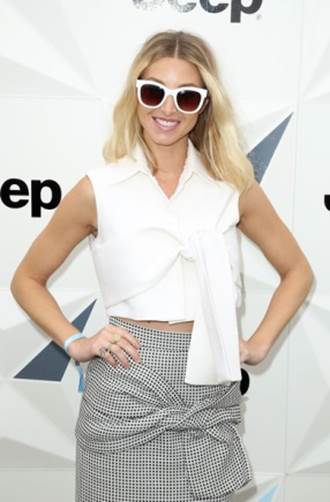 She believes people are often snobby and she thinks how they behave can be simply “gross”. She doesn’t understand why designers and other people in the fashion industry aren’t willing to help each other out: “The TV show was amazing because I got great exposure from it and it gave me those ‘eyes’ that I wanted when I launched my collection but, at the same time, there was a stigma. The snobbery [in the industry] is kind of gross. I’m of the mind every designer, everyone in the industry, should support one another.”