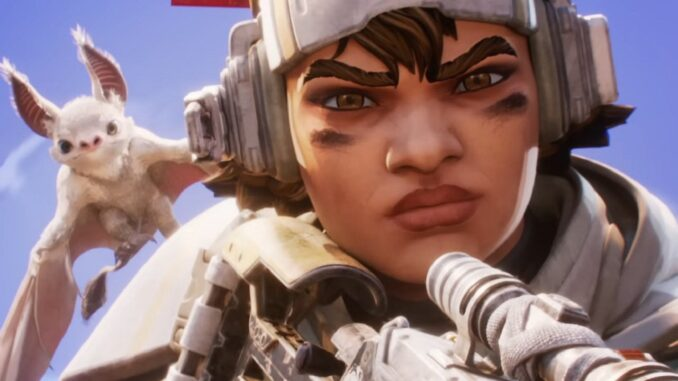 What time does new Apex Season 14 Hunted update come out?

In addition to a new battle pass and hero, there is also a level cap increase and changes made to Reforged Kings Canyon. Changes to Kings Canyon include the following:

Set your sights on style with the Hunted Battle Pass 🎯

Collection events bring new relics to the game, with the leaker adding that they had found the code for the next relic. They tweeted: “I think this is the collection event for heirloom xxxx.”

S14 Coming in a few days…
Small list for the hunterpredator Skins
I believe this is the collection event for the xxxx Heirloom pic.twitter.com/jYkJdITXSj

Destroy All Humans 2 Reprobed 2022 release date, time for the UK