Jayson Tatum (born March 3, 1998) is an American professional basketball player for the Boston Celtics of the National Basketball Association (NBA). 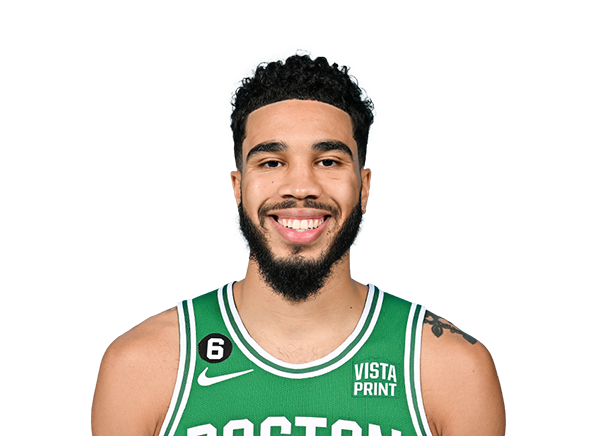 Tatum played a huge 47 minutes in the overtime thriller, and he barely got off the court. His work lately has been great, but his playing time is a little bit of a worry.

In five of his last six games, he has played at least 40 minutes, which must be hard on his body. Obviously, managers must be happy with his fantasy numbers, but a few less minutes would be nice given how much he has been playing lately.

Tatum scored the most points of any Celtics player and had the most rebounds, giving him a double-double. Tatum has had at least 35 points and 10 rebounds in six games this year.

The former star player for Duke is currently setting new career highs in each of the following categories: points (31.0), rebounds (8.6), and assists (4.4) per game played this season.

Tatum was ruled out for Saturday’s game against Toronto due to soreness in his left wrist, which he suffered after playing 48 minutes in the Celtics’ overtime victory over the Warriors on Thursday. Despite this, Boston ultimately prevailed 106-104 over Toronto.

Tatum should be ready to play without any limitations on Monday as his absence from the injury report one day later seems to suggest that he may have sat out Saturday’s game more for maintenance-related reasons rather than out of concern about the injury, and as a result, he should be able to participate in the game.

Tatum could be a candidate for a day off on Tuesday, when the Celtics continue their trip through Florida with a game in Miami. This is because Monday is the first game of a back-to-back set for the Celtics, so Tuesday could be a day off for Tatum.