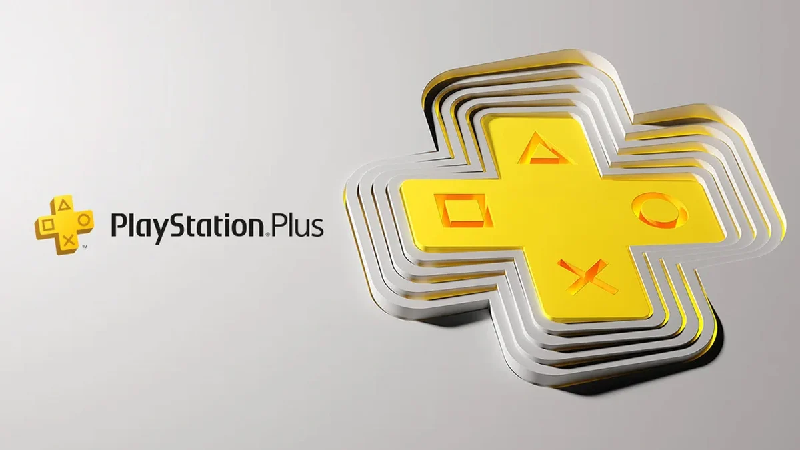 The new PS Plus Premium Tier has merged with PlayStation Now and is updated each month to include new titles for its library. However, while new games are coming, and some will also leave the service, these reveals won’t happen until the middle of August.

Three games from Sony’s back catalog were recently included as part of a European PlayStation blog post for Extra and Premium.

They have since been removed from the blog post, so they may be added next month.

Stray scampers to PlayStation Plus Extra and Premium on July 19. Fresh details from the team on how they brought an interactive cat to life: https://t.co/GKk7HxuDrb pic.twitter.com/bEvtriBBla

Fortnite Paradise Season 4: release date, Battle Pass leaks, teasers Speaking on a live stream this weekend, Giant Bomb journalist Jeff Grubb said that although Nintendo has informed its development partners that there may be […]