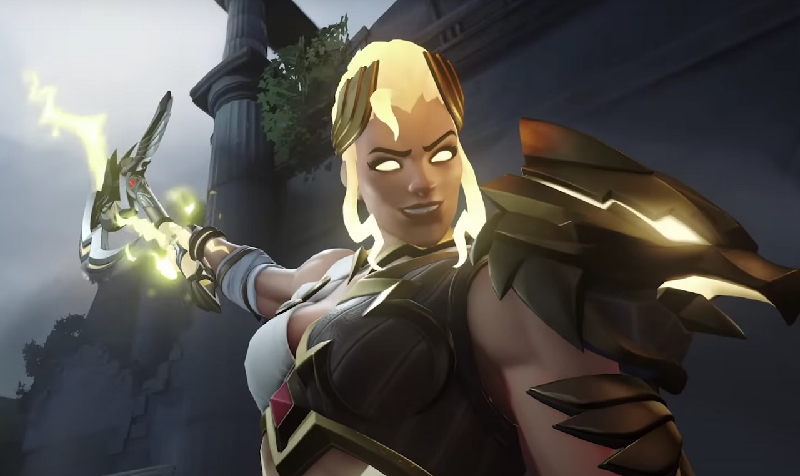 Overwatch 2 season 2 release date and its beginning is December 6th .

Blizzard’s what to expect news article mentions the following skins as part of the Overwatch 2 season 2 battle pass:

The new Overwatch 2 hero for OW2 season 2 is Ramattra.

Blizzard says ‘Ramattra is the first Tank that can completely change forms as part of his core kit, altering his abilities and playstyle moment to moment’. Below are all his abilities :