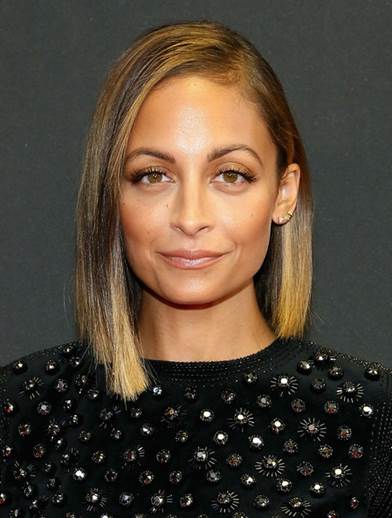 Reality star and fashion designer Nicole Richie has claimed that her personal wardrobe isn’t that big, despite always having a new outfit every time she steps out. Nicole has recently been experimenting with different hair colours such as blue and purple, and she says having bright hair has helped her curate her wardrobe better because there are certain things that definitely won’t suit her and would look too full-on.

She explained: ”My closet is not as big as you would think. It definitely has overflow, but having colored hair has helped because there are some things I’m just not going to wear right now. It’s safe to say you’re not going to see me in anything sparkling from head to toe like a Studio 54 disco ball. So I can put that away. I don’t like to overwhelm myself visually.”