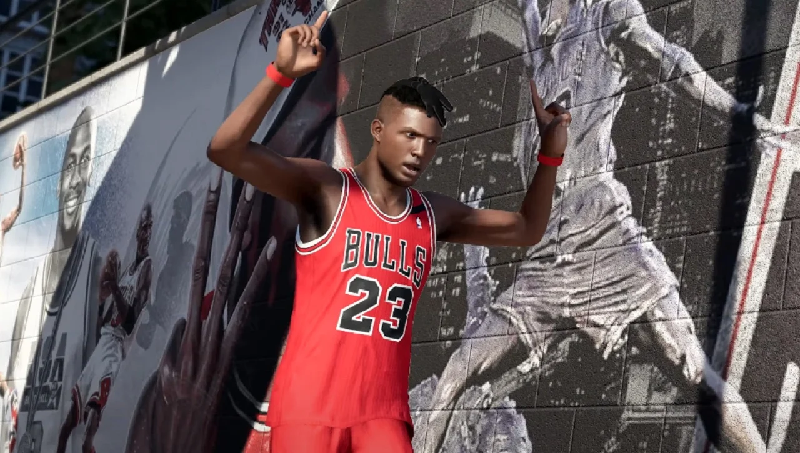 Completing the daily missions in NBA 2K23 is a great way to slowly rack up rewards without too much effort, and the easiest may be to answer a few trivia questions.

Who's got the best MyPLAYER fit in #NBA2K23 so far?

Below is all the NBA 2K23 rap battle answers for the Cole World quest:

All of the above NBA 2K23 rap battle answers come courtesy of YouTuber etox39.