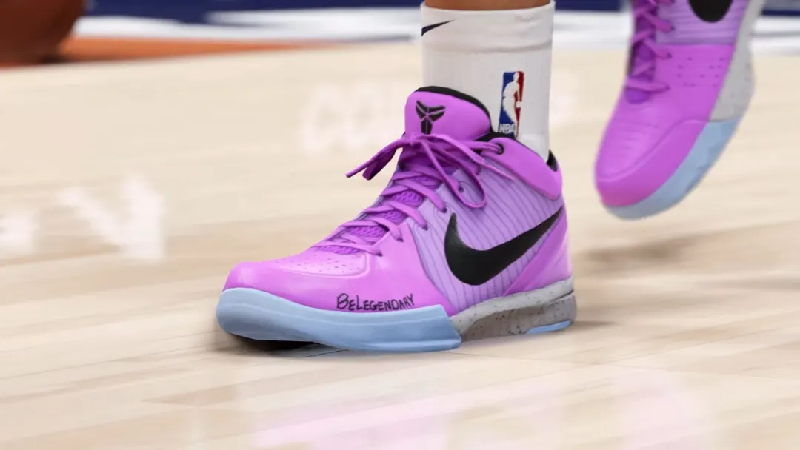 Sadly, at the time of publishing, it appears the feature is a washout in NBA 2K23 :  Current and Next Gen

A method has yet to be discovered, let alone shared widely online.

Meanwhile, for those on Next Gen, the game technically has a known path to a shoe deal, but it doesn’t seem like it’s worth completing right now.

2K23 invites players to work on their Personal Brands off the pitch and meet certain milestones at the company of their choice:

Several main quests must be completed before gaining access to Going National, such as Welcome to the League and Not Your Father’s Hot Dogs. So if you can’t find Going National, you may have missed a previous search.

This becomes somewhat emphasized once players progress enough through the story to trigger the “Going National” questline.

Unfortunately, however, there seems to be a common bug with targets at the moment that makes it impossible to sign a deal with certain targets, regardless of whether or not players have met the requirements.