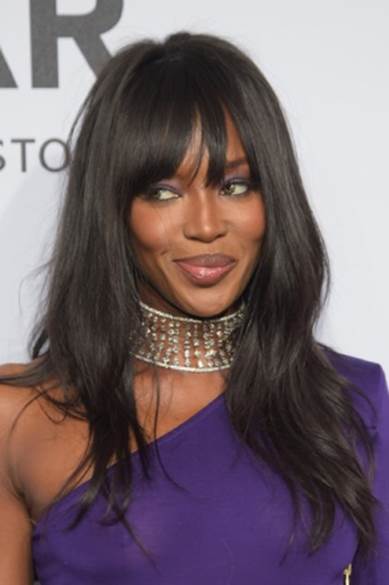 Legendary British model Naomi Campbell recently hosted a ‘Fashion for Relief’ show to raise funds for Ebola awareness, and the model has been so amazed with how people have responded to her campaign, especially when two of her friends came forward to give generous donations:

“I am delighted to be at the forefront of a campaign which is helping raise awareness about the Ebola virus around the world. Thousands of families and villages have been decimated by this dreadful disease and we must do everything to treat and stop it spreading anymore in the future. I’d also like to thank my close friends Gaston and Kathrin Glock for their very generous sponsorship and continued support.” 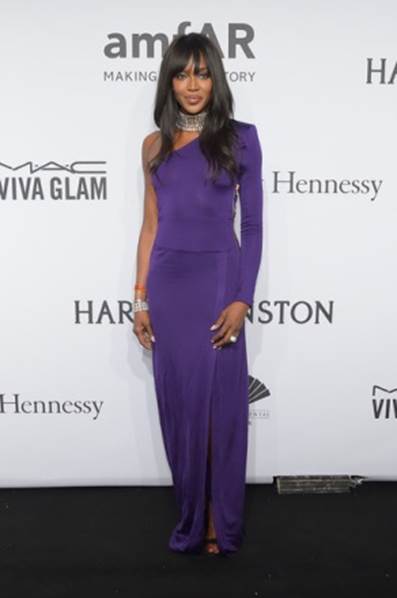 The model took to the catwalk for a special fashion show held in London and says she hopes to be able to raise enough money to build a new facility in Sierra Leone: “Our major aim is to build a brand new hospital in Sierra Leone to help in the treatment of this virus and all the wonderful doctors and nurses who are working so hard in very difficult conditions.”

Many well-known models and fashion designers have helped Naomi put together the special charity show, and she says everyone has helped who wanted to, and it is even like a big party when they all meet each other on the special night:

“Everyone is there because they want to be there. So everyone shows up on time and backstage there’s a really good vibe. It’s a lot of fun, it’s a big party backstage because people haven’t seen each other for a while, you know it’s just a good energy.”