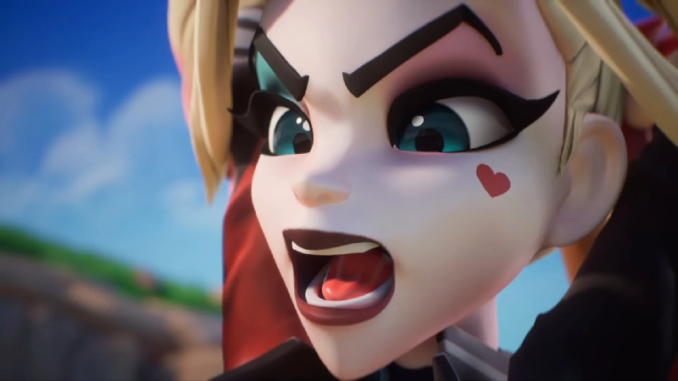 A leak says that Rick Sanchez from Morty and Rick will be revealed as a new character coming to the MultiVersus roster on July 22.

Rick Sanchez is completely done he is currently in the game files with everything done. (Except Voicelines which they probably have already)
Lebron is almost done.
Juicy "reveals" notice the plural on reveal we are probably gonna get both of them announce on the 22nd! pic.twitter.com/ObTpc9WvuS

As for Rick Sanchez, MvsLeaks says the character is completely done. According to reports, the map of him will be the Get Schwifty stage that the floating cromulons.

How to redeem codes for MultiVersus open beta ?

Once you have a Twitch Drop code to redeem, follow 6 steps bellow to redeem it :

3. Go to the tab on the left marked “Beta Management”.

4. There’ll be an option to “Redeem a Beta Code.” Enter the Twitch Drop code you got.

6. You’ll then get a code you can redeem in any of the associated storefronts as normal – the PSN Store, Xbox Store, Steam, etc.

How to get MultiVersus Twitch Drops

To be able to redeem the code, you’ll need to know how to get MultiVersus Twitch Drops.

1. Go into your WB Games account and link it with your Twitch Account in the “Connections” tab.

3. Check your progress towards the 60 minutes in your Twitch Inventory.

MultiVersus is a free-to-play platform fighter developed by Player First Games and Warner Bros. Games that allows you to fight alongside or against your friends using some of the world’s most iconic characters such as […]

MultiVersus Season One Release Date and Is it cross-platform?

This year, the Fighting Game Community (FGC) was able to attend EVO 2022 in person as they were able to watch pro gamers compete and play their favorite games, including the free-to-play  fighting game, MultiVersus […]