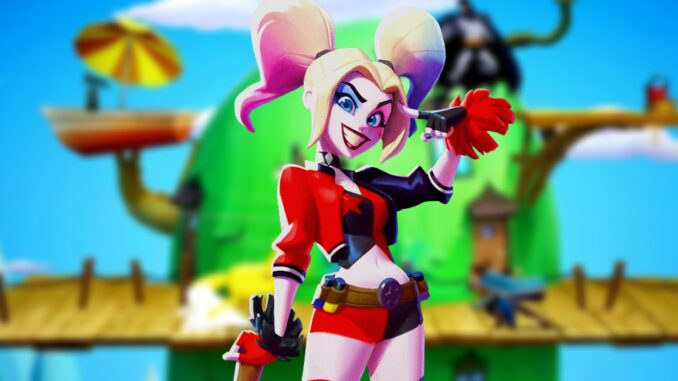 The goal of these changes are to give Batman earned ring-out power and additional team utility. Giving a number of different attacks and combo routes that give Batman the ability to stack and maintain Weaken Debuff on the enemy.

The goal of these changes are to reduce the easily achievable blazing movement speed Finn has access to.

The goal of these changes are to bring some more risk to the really large reward Tom and Jerry have.Tom and Jerry didn’t have enough risks and his close range attacks were a bit too safe.

There are many characters in MultiVersus, but not all of them are as well-known as Batman. With his iconic Batarang, Bat-Grapple, the Dark Knight can combine those items to create a chain of unique attacks […]