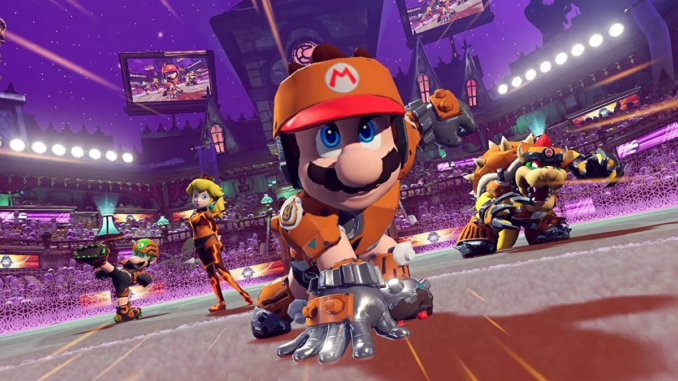 Mario Strikers: Battle League was released on June 10, 2022 . However, Nintendo is aiming to remedy this with its DLC content to be released starting this week, as Nintendo has announced.

The first post-launch content for Mario Strikers: Battle League will be released this Friday, July 22.

Nintendo posted that “Mario Strikers: Battle League” would be getting two more updates before the end of 2022. So some other iconic Mario characters may hit the field.

Shy Guy, on the other hand, is an “all-rounder whose gear choices are key.” Daisy is described as a “technique type who won’t get knocked down . 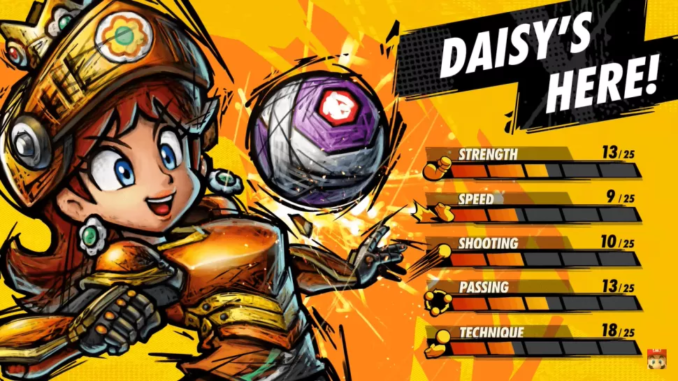 The first major update to Mario Strikers: Battle League adds the new Desert Ruin Stadium, which you can select for quick matches or set as your club’s stadium.