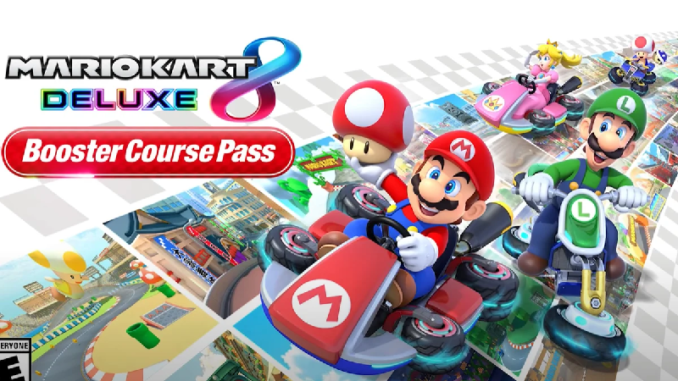 A new announcement seen in Japan has raised hopes among fans that a new Mario Kart 8 DLC Wave 2 reveal will happen sometime this week.

The poster covers the first wave of clues, which could mean it will soon be out of date.

7-11 is advertising the course pack (note that it says you double the number of courses in Japanese, nothing about wave 2). I think we should see a reveal sooner than later. pic.twitter.com/qpRtTBiUdp

How many courses are being added?

As Nintendo shared earlier this year, a total of 48 remastered courses from across the Mario Kart franchise are coming to Mario Kart 8 Deluxe as paid DLC.

Here are all the confirmed courses coming in the Booster Course Pass:

Each wave is expected to release roughly four months apart, which means this could be the possible pattern for Booster Course DLC drops:

How much is the Booster Course Pass?

There are two ways to get Mario Kart 8 Deluxe’s Booster Course Pass :