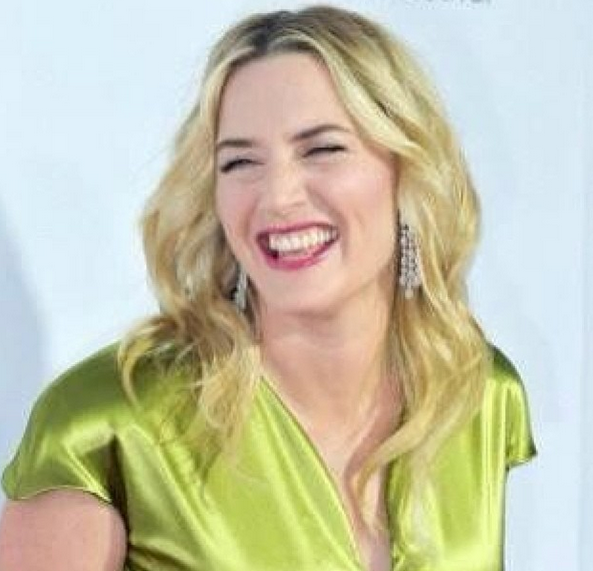 Kate Winslet doesn’t take weight loss seriously and laughs when people obsess about dropping a few sizes or they comment on how fat they are. Kate regularly witnesses people such as make-up artists or hairdressers moaning about weighing so much, when really she thinks they don’t have a problem. She explained:

”Whenever I got to LA the make-up artist or hairdresser will end up having a conversation about how fat they think they are and I really can’t take it seriously at all. I’m just like, ‘Yeah, you’re right, you look gigantic, you need to lay off those bits of boiled chicken you’ve been eating because have you seen your a**e?’ And they’re the size of a pin.”

Kate has tried out the trendy juice diet but admits it just doesn’t taste good and she’s not willing to make that sacrifice. She even thinks living that way is simply “bloody boring” and she won’t do it:

”I’m no stranger to the occasional dodgy juice, but it doesn’t taste very nice and it is bloody boring. It’s not a way to live.”

The actress also candidly says she has struggled with her skin and battled acne in her early 30’s. She did her best to cover up her blotchy complexion at the time but had a big problem that she is grateful wasn’t noticed at the time:

”I had a terrible bout of acne after I turned 30. I kept reading about my sodding dewy complexion and thinking, ‘Oh s**t, look at me, I’m covered in bloody spots, proper cystic bumps, if only they knew.’ ” 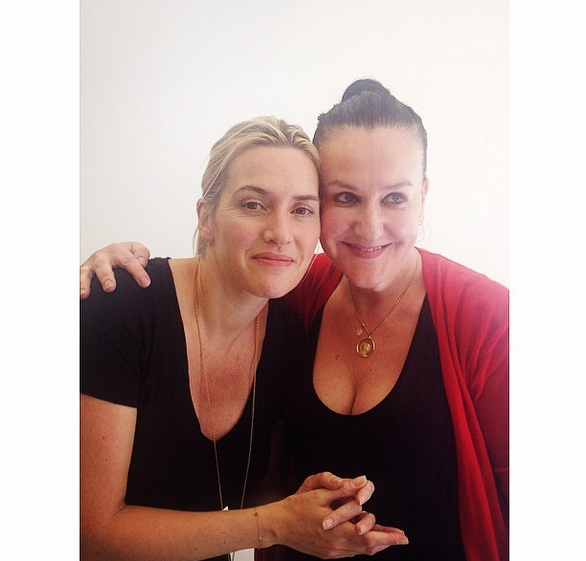