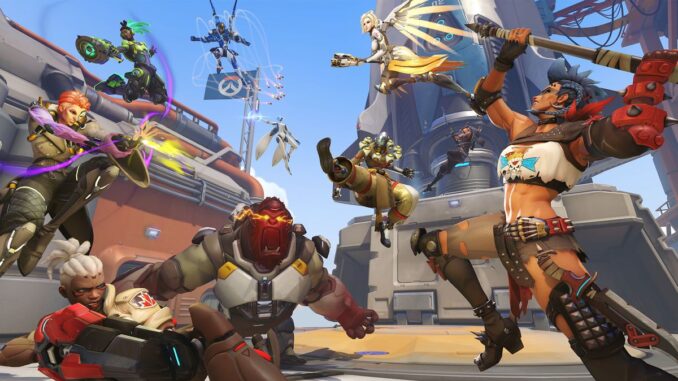 How many heroes are available now in Overwatch 2 ?

Overwatch 2 is a free-to-play, team-based action game set in the optimistic future, where every match is the ultimate 5v5 battlefield brawl. Play as a time-jumping freedom fighter, a beat-dropping battlefield DJ, or one of over 30 other unique heroes as you battle it out around the globe.

The following heroes are available to you the first time you log in to Overwatch 2 as a First-Time User (sorted alphabetically):

How many single character in Overwatch 2 ?

Here’s a full list of every single character on the roster:

How to Unlock Characters in Overwatch 2 ?

Here’s all original Overwatch heroes and how to unlock them in Overwatch 2: