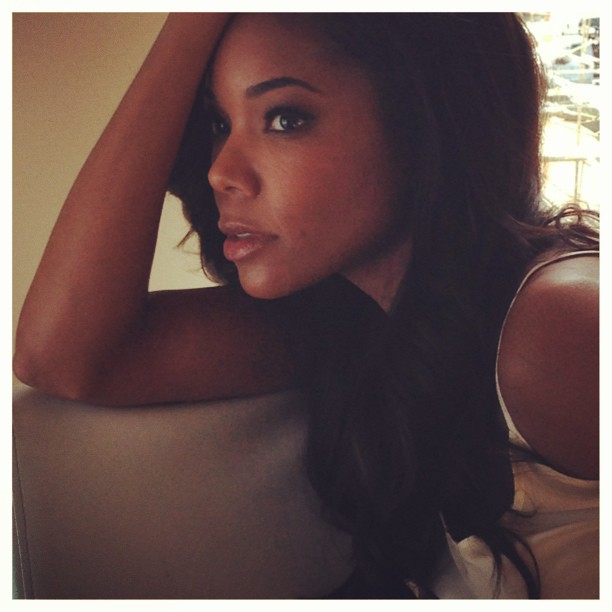 Gabrielle Union has opened up on her top beauty secret that keeps her skin looking youthful and radiant. The 41-year-old beauty has commented on her top tip – and it’s budget friendly. Gabrielle reveals that she likes to drink a full gallon of water each day, and she’s seen a huge improvement in her skin and general health from drinking the massive quantity of water. She commented on her top skin secret:

“I drink a gallon of water a day. I started doing it at 35, and it’s been the single most important thing in my beauty routine. It’s hair, skin, nails, weight loss, weight management, digestion; it has made the biggest difference.”

Gabrielle also opened up on recently dyeing her hair blonde, admitting that the hair change was a big mistake because of how much it damaged her locks to lighten up her naturally dark shade. She comments that she is now focused on repairing the damage she did and thinks people should think twice before turning to dye, because hair extensions are probably a better idea in her opinion. She adds that her budget tip for reversing the damage is to treat it with Jamaican Black Castor Oil. She said:

“Because my hair was so dark, it took a lot of process to get it that light. After a couple of months, it just broke off where the blond started. My focus in the last year has just been growing my hair back, repairing the damage the blond did. I am now a big advocate on coloring extensions.” 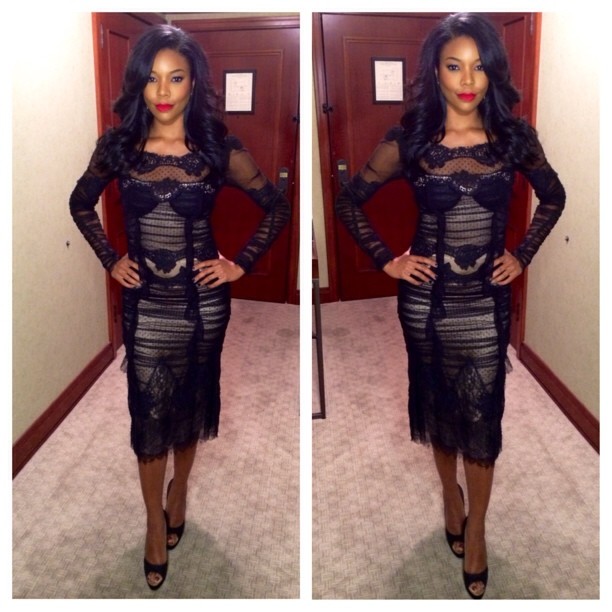