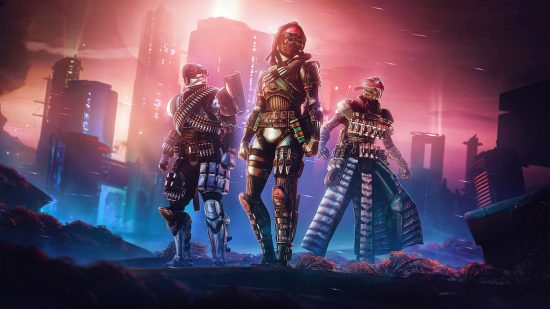 Since it’s the last season before the release of the Lightfall expansion, we can expect it to set up an epic showdown between the Guardians, Callus, and The Witness. We might even get a glimpse of the new city and race launching in Lightfall. Things will get spicy, that’s for sure.