Here are the five best junglers and bot lane duos with the highest win rates in LOL patch 12.13, according to data from U.GG. 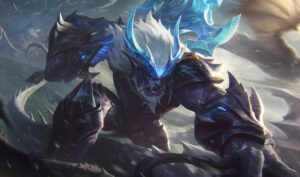 Trundle has consistently been an S-tier jungler in recent patches, and 12.13 is no exception. Following the durability update, his Subjugate ability made him an incredibly strong pick against a wide range of team compositions. Amumu received a buff in Patch 12.12 that significantly reduced the mana cost of his Q while also increasing the damage dealt by his R. While this buff was intended to make him more viable as a support unit, it also made him a much more popular jungle pick, and for good reason. 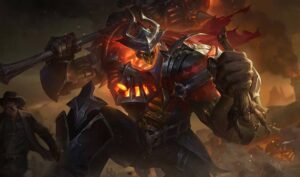 Mordekaiser has the third highest Jungle win rate, at 52.93%, just like in the previous patch. While Mordekaiser is typically used as a top laner, his passive deals damage based on his maximum HP, making him extremely powerful since Patch 12.10. 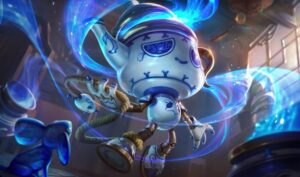 Rammus’s armor buffs from Patch 12.10 make him one of the top junglers to choose when facing AD-heavy teams. Rammus can be built into a very powerful tank, making him an incredibly strong Jungle unit this patch, despite the fact that he can struggle against mages. 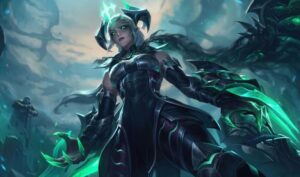 With her lightning-fast clear speed and mobility, Shyvana pairs incredibly well with all the potent speed-focused units. The durability patch didn’t have a significant impact on Shyvana because she prioritizes sustained damage over burst damage. Jhin and Xerath are both extremely powerful ranged champions on their own, so it stands to reason that they complement each other well. Both characters’ attacks have such a long range that poking out the enemy team pretty easy. Nilah was added in Patch 12.13 and has the potential to be a powerhouse when paired with Sona. Sona would benefit greatly from Nilah’s passive ability Joy Unending (who both heals and shields with her W). Nilah also has a movement speed ability that she can combine with Sona’s E to easily run down enemies. Sivir received some changes in Patch 12.13 to help her lean into her strengths as a close range, AoE DPS hyper carry, and she is now set up to have the highest AoE DPS output of any marksman in the game. Now that Sivir’s short-range gameplay has been improved, pairing her with Blitzcrank, who can draw enemies in close, is ideal for utilizing Sivir’s new abilities. Seraphine and Senna are a deadly duo thanks to the healing buffs introduced in recent patches. The pair can easily stun enemies by combining Seraphine’s E with Senna’s W, and their potent CC and sustain make it simple for them to farm during the laning phase. Sona’s E enables the duo to enter and exit close-range quickly, allowing Sivir to deal a lot of damage quickly. If Sivir can survive long enough to use her scaled damage against enemies, she can dominate them with her new abilities. Sona’s potent heals and shields make this much simpler.