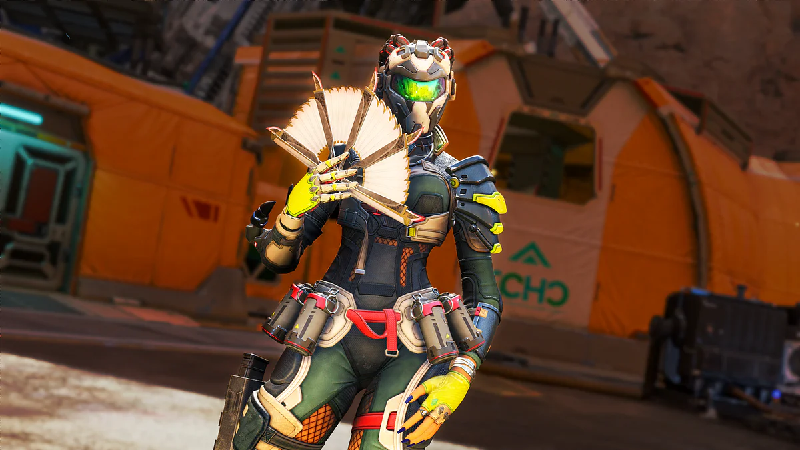 Go head-to-head against 3 other squads in a race to master a wide range of weapons. Each time you get a kill with a weapon, you leapfrog over teammates and are given the next highest weapon on the track. Play as a team and get through the track as fast as you can, with some help from infinite ammo, health items and automatic respawns.

The final weapon in the track is a new exclusive throwing knife, which will be available in the firing range for practice during the event. Work together as a team and be the first squad to score a kill with the throwing knife to win the match! Gun Run will be available to play starting September 20th to October 4th on Skulltown and Fragment East (World’s Edge) maps.