While the majority of the cast remains unknown, here is a list of confirmed and unconfirmed RE4 Remake voice actors. 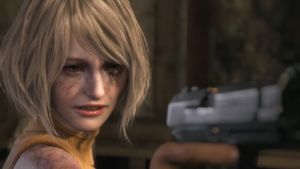 Ella Freya, an Instagram model, has been confirmed as the damsel in distress in RE4, but it is unclear whether Freya will also act/voice Ashley. In any case, whoever plays Ashley will have their work cut out for them, as RE4’s First Daughter is widely regarded as one of the most annoying characters in videogame history, which Capcom undoubtedly hopes to correct in the RE4 Remake. 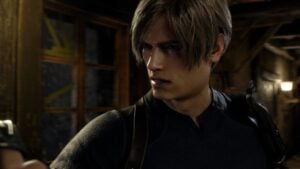 Nick Apostolides, who played Leon S. Kennedy in the 2019 Resident Evil 2 Remake, will reprise his role as the legendary protagonist and videogame action hero. Interestingly, the character model for Leon is provided by Eduard Bataluta, a Romanian model who previously worked on the Resident Evil 2 Remake.

Other recognizable characters in RE4 do not yet have confirmed or rumored voice actors, including Bitores Mendez, Ingrid Hannigan, Jack Krauser, Luis Sera, President Graham, Ramon Salazar and the iconic Merchant.