The pressure to look good has never been greater, especially when it comes to those in the spotlight – their bad hair days or un-stylish outfit choices are harshly criticized and it often feels like they’re treading on thin ice as the media have a tenancy to nitpick about every detail just to make a story. Plenty of stars thus end up going under the knife to try and stay youthful, while others might feel like they need to diet all the time to reach an ideal weight. Realizing you just can’t please everyone, these celebrities have spoken out on the pressure to always look picture-perfect believing it sets a bad example and is simply impossible to maintain. 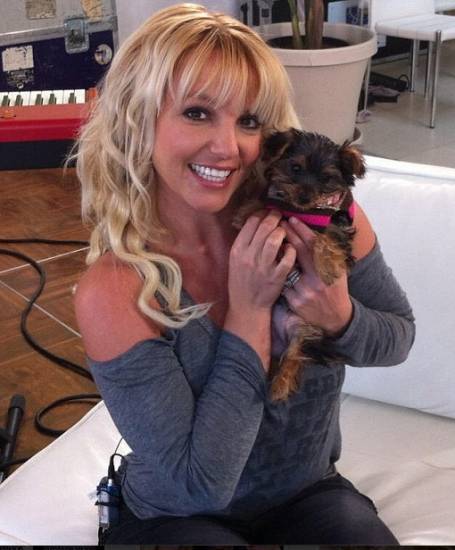 Britney believes there is a way too much pressure to be perfect: ”I think there is a pressure for girls to have the right nose, the right body and you are your environment so it becomes contagious when you get in that environment. You actually become that yourself, so it’s important to keep cool people around you to keep you grounded.” 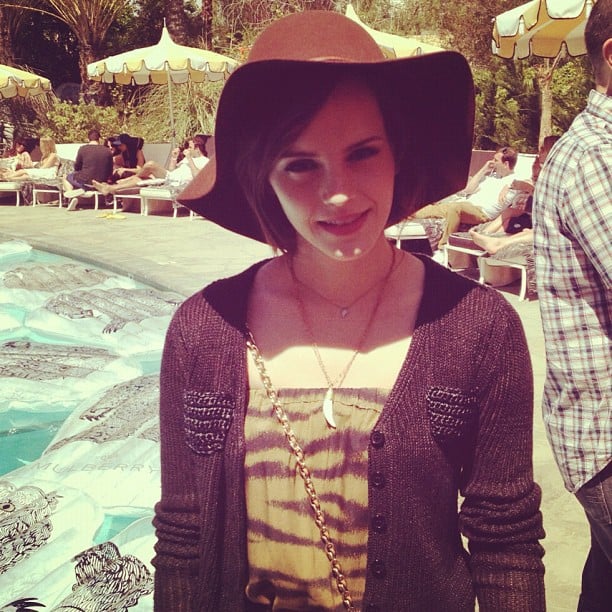 Emma believes there is a big expectation to live up to a certain look: “I do worry about the expectation to look a certain way. I find LA quite scary because of that – all those young people having plastic surgery. But the thing is, I don’t want to look like everyone else.I don’t have perfect teeth, I’m not stick thin. I want to be the person who feels great in her bodyand can say that she loves it and doesn’t want to change anything. It’s ridiculous that seems such an unrealistic goal. I think the actresses who are really successful are the ones who are comfortable in their own skins and still look human.” 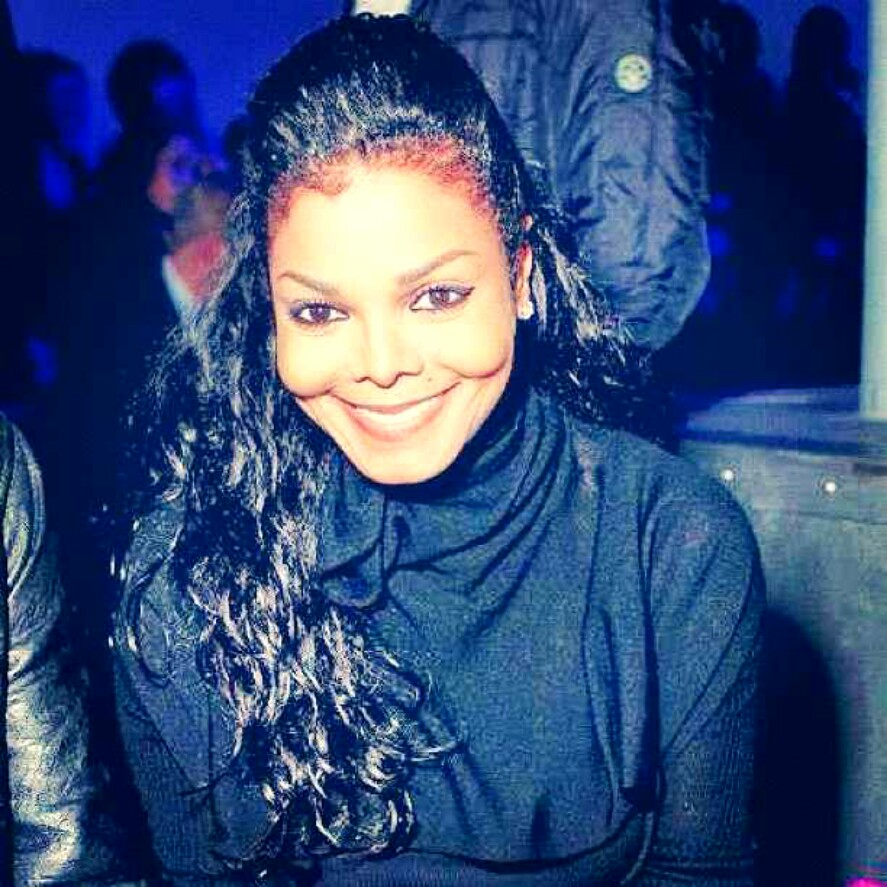 Janet thinks Hollywood is providing negative role models: “It’s crazy. So then for the kids, for them to look up and think this is what I want to look like or think they have to look like and want to go on a diet from a very young age and not living life as a kid. I was told at a very young age on Good Times that I needed to go on a diet, I was only 11, 12. I look back on those shows and I wasn’t a heavy kid. And like I said, some people can brush it right off but others, they internalise it. That was me.”

Khloe tries not to feel the pressure and focuses on her own desire to look good instead: ”I don’t, I feel pressure to look how I wanna feel. I don’t let anyone define how I should look and how I shouldn’t. I just think you need to be comfortable in your own skin because you’re never going to make everyone happy, so even if I did try to fit your mould, someone else might not be happy. So just make yourself happy!” 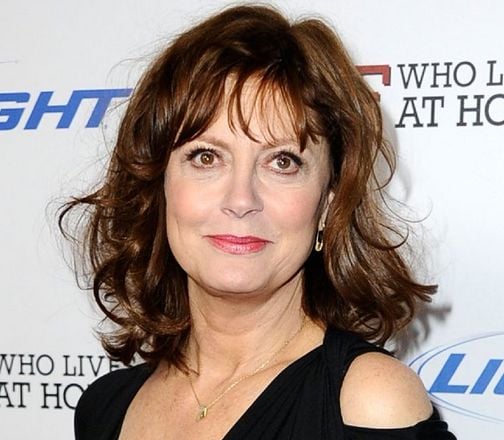 Susan admits that she understands why people end up going under the knife: “Just because I haven’t had any plastic surgery, I’m not going to knock it.I think that women have the right to their bodies to make them feel good about themselves. It’s hard to be in this business and to be on a screen that’s that big, that has every little line that you have up there.”