‘Rape’ is such a strong word that shouldn’t be thrown around without a lot of thought, but these 5 celebrities have controversially used the word to describe their own personal situations or feelings. Perhaps trying to convey how violated they felt by the media or a particular moment, these stars used the strong word, causing major offense and many of them have since issued apologies for what they’ve said, saying they were insensitive with their use of the word. 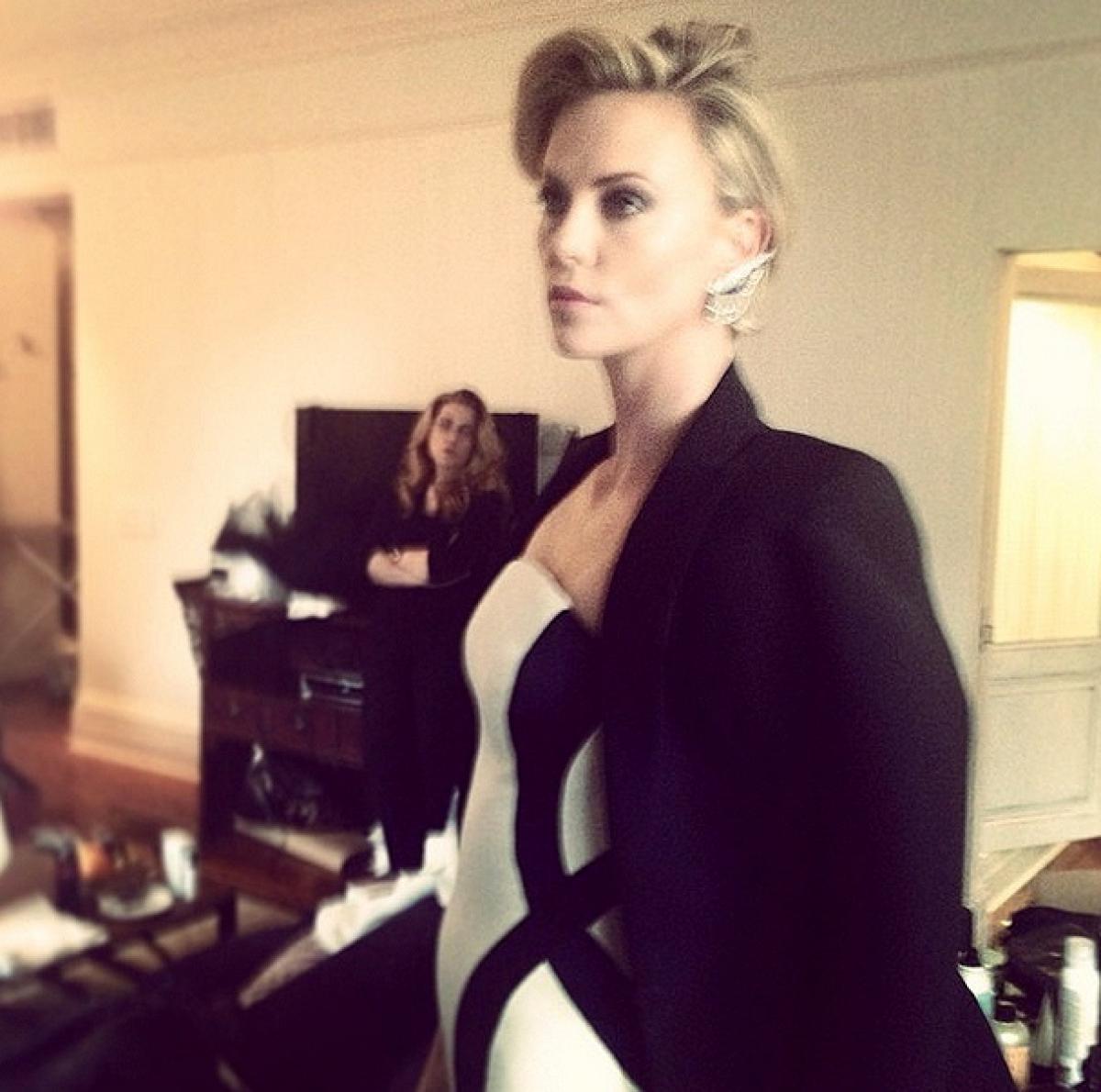 Charlize feels internet stories are like being raped and she says she refuses to read them: “I don’t do that, so that’s my saving grace. When you start living in that world, and doing that, you start I guess feeling raped.” 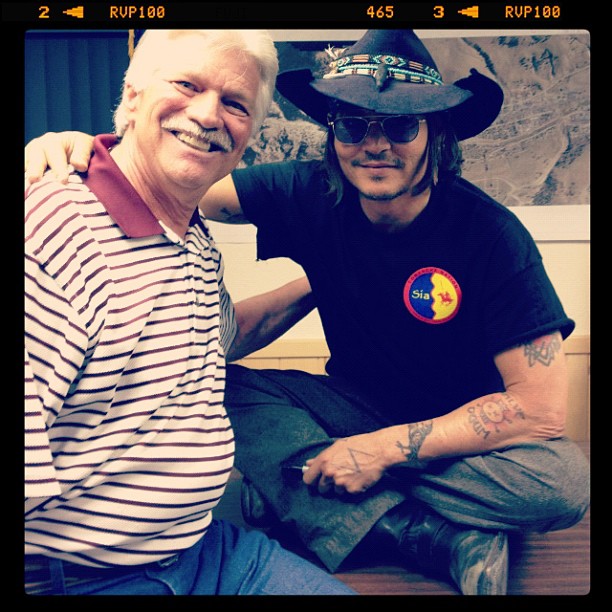 Johnny compared magazine photo shoots to rape but has since said sorry for his use of the word: “Well, you just feel like you’re being raped somehow. Raped. The whole thing. It feels like a kind of weird — just weird.” 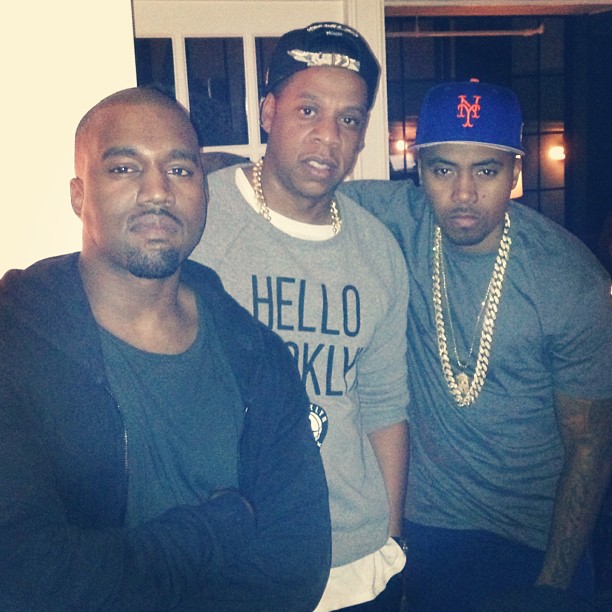 Kanye compared paparazzi to rape because he hasn’t given his permission to be photographed: “Everybody needs a day off, everybody needs the right to say ‘hey, you know what I need a minute to breathe. I want to bring my family to the movies without 30 motherfuckers following me. Everybody here, they like sex right? Sex is great when you and your partner be like ‘hey, this is what we both want to do.’ But if one of those people don’t want to do that, what does that constitute, that’s called rape. That is called violation.” 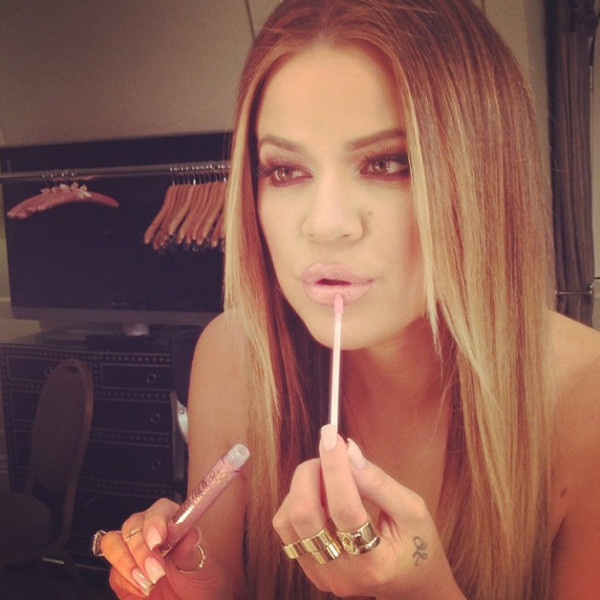 Khloe once said airport security was like being raped: “Well, they basically just are raping you in public. The people are so aggressive! It’s like, ‘Chill out, you didn’t find anything on me yet, calm down.’ They say, ‘OK, I’m going to be patting you down and I’m going to be touching the crease of your ass.’ That is so inappropriate!” 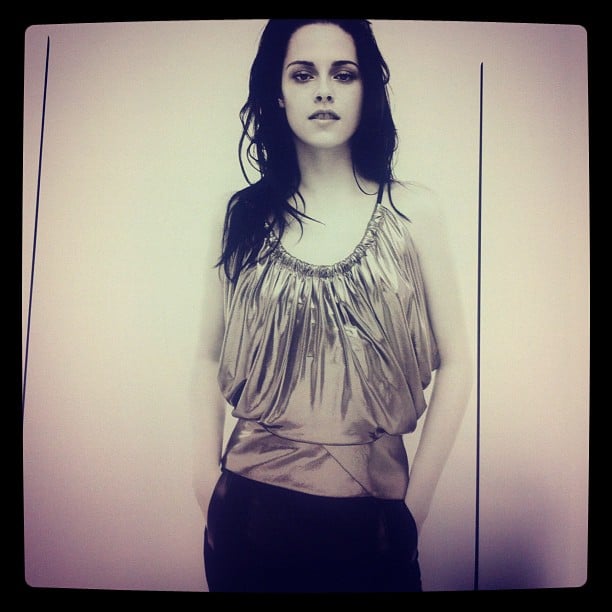 Kristen said she felt raped by paparazzi but later issued an apology: “It’s so…The photos are so…I feel like I’m looking at someone being raped. A lot of the time I can’t handle it. I never expected that this would be my life.”