Having a brush with death, these 5 celebrities all dealt with serious health issues and have spoken on what happened to them and how they moved passed it. Some are lucky to be alive after what they went through, while others spoke about their condition in order to raise awareness and help others. Here is what they have to say about their own health scares. 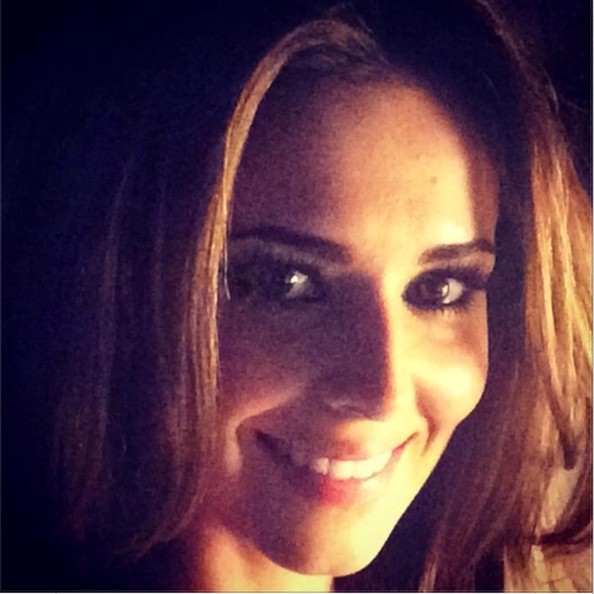 Cheryl was struck down with malaria after a trip to Africa which almost killed her: “I just ate everything. The malaria also ate away at my muscles, but let’s not get grim – it opened my eyes to health and things I hadn’t focused on before. I was yellow because of my kidneys – it was a bit like jaundice. It was hard to find a matching foundation, let me tell you! I had to take good care of myself and I was told to stop exercising and to gain weight to get well.” Gwyneth was suffering from several issues: “I was a mess. I was vitamin-D deficient, I had anaemia, I had thyroid issues, my liver was congested, I had hormonal imbalances and a benign tumour on my ovary that had to be removed – I mean, it was crazy. I knew it was time for change.” Julianne suffered from a ruptured cyst on her ovary caused by endometriosis and although her management asked her to keep it quiet, she spoke about the condition: “Last week my management and the other people around me were trying to think of something else I could say that was wrong with me, but I was like, dont worry. I want to be a good role model. I want to be honest. Maybe some girl out there wont wait too long like I did. “Im just glad Im taking care of it now because I want to have babies some day.” Rachel was diagnosed with a heart problem and she says it was a wake-up call: “It’s a good wake-up call. What I learned through all these medical issues was that I was fortunate enough to catch them in time. During six months, it was like, ‘Why is this happening to me?’ But I had a lot of time to realise I needed to slow down. It’s a very scary thing to go through. Now when I get a cold, I get worried. It can be dangerous, but they caught it in time. It took me a couple of months to recover.” Sharon luckily survived a brain aneurysm in 2001 but the actress says it caused her to think about her life: “I seem to be able to walk and talk just fine (now). (But) in the beginning, I have to say, it was (touch and go). It’s a big thing, like when you have anything that affects the brain. It’s pretty scary – I think when anyone has a big affecting incident in their life, whether it’s a divorce or a job change or a move or a health crisis, it’s a moment to reconsider your whole life. And it’s very affecting.”