As we’ve seen with some stars in the past, fame can quickly shoot to your head – but these 5 celebrities say they won’t let their stardom change how they act. Trying to lead a normal life and shunning typical Hollywood behaviour, these stars do their best to stay grounded and keep their lives as simple as possible, refusing to act or be different just because they’re in the spotlight. 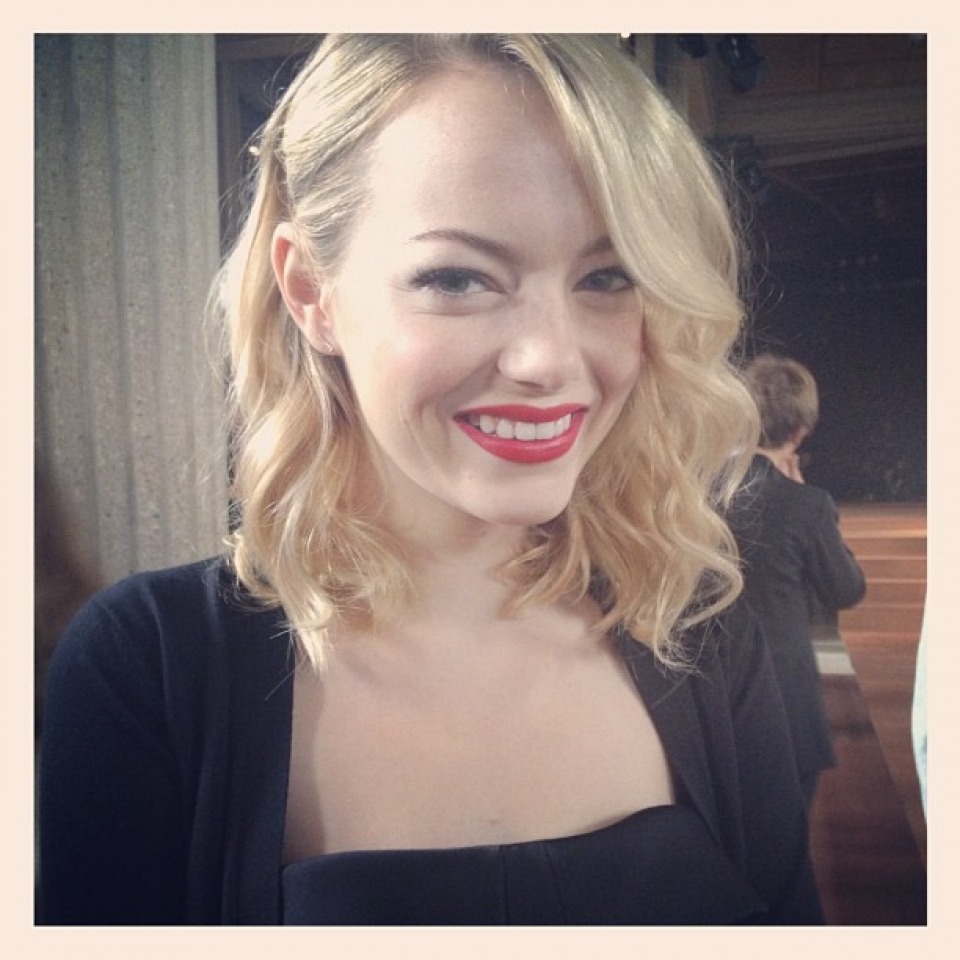 Emma is always being told her life will change because of fame but she stays the same:  “I’m not preparing myself for anything. I’ll just see where it goes. If I had a nickel for every time someone said, ‘Your life is going to change next weekend!’ How can you know? I am fine with nothing changing. I would love for nothing to change.” 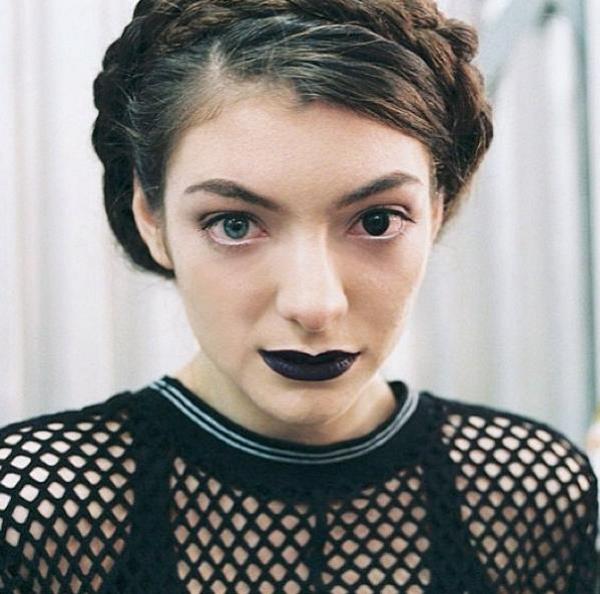 Lorde won’t let fame alter how she acts: ”Six months ago, no one knew who I was and now fans chase my car. But I’m never going to change or let fame get the better of me.” 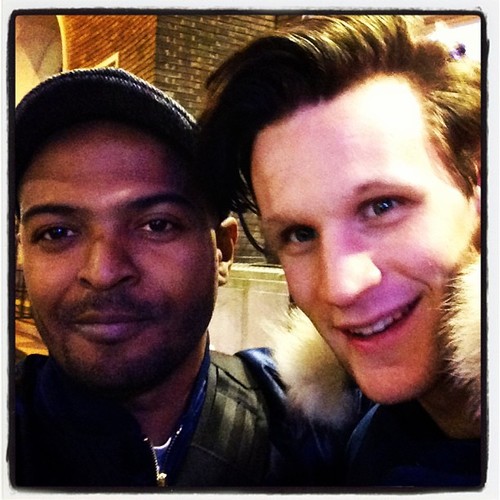 Matt tries to live his life as normally as possible: ”You have to live your life as normal as you can. I get the train and wear a hat, but I do because I think you’ve got to go about your everyday life as best you can. It’s slightly different for Daniel Craig he’s a global superstar. I’m not quite on the James Bond level but, hey, that’s the plan.” Selena tries to be as down-to-earth as possible: ”I’m super laid back. I’m from Texas. I love my family. I still live with my parents. I drive the same car that I’ve driven since I was 16. That’s who I am.” Zach still behaves as though he isn’t famous and won’t get caught up in the fame game like others: “I see it happen with a lot of funny people – they get caught up [in Hollywood]. I haven’t really changed that much. This is not really my scene. I still live in the same house and have driven the same Station Wagon since 1998. Money is poison and honey, so you’ve got be careful.”