A fear of heights is incredibly common and these 5 celebrities have all admitted that they’ve encountered terrifying experiences that made them realize their big fear. Thankfully working towards getting past it, many of these celebrities pushed themselves to simply get used to big heights in a bid to overcome what scares them. Many had to be up high for a role and fought against their fear so they could accomplish a stunning shot on camera. 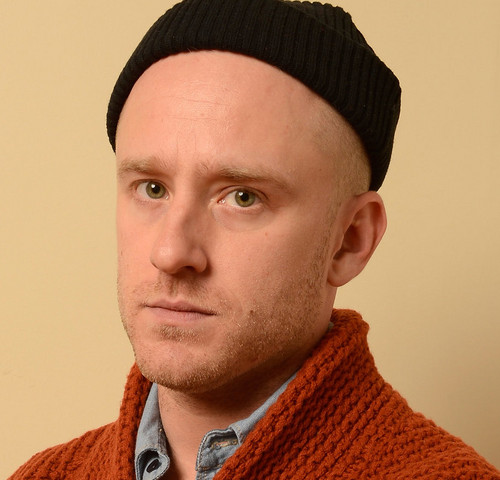 Ben’s co-star on ‘The Mechanic’ Jason Statham admired him for conquering his fear. Jason said: “I don’t have a phobia against heights, but Ben Foster… has a phobia against heights and he put himself in the harness, hoisted himself up 350 feet and did the jump and he had to do about five or six different takes. You have to respect that because that’s no easy task.” 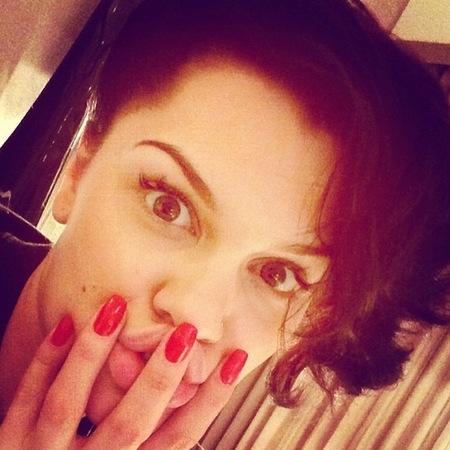 Jessie has a big fear of heights but pushed herself to perform on a high stage to see if she could get over it: “I did it! I performed on a stage really high up! I faced my fear! Thank you so much to everyone who came out and sang with me and made it less scary!” 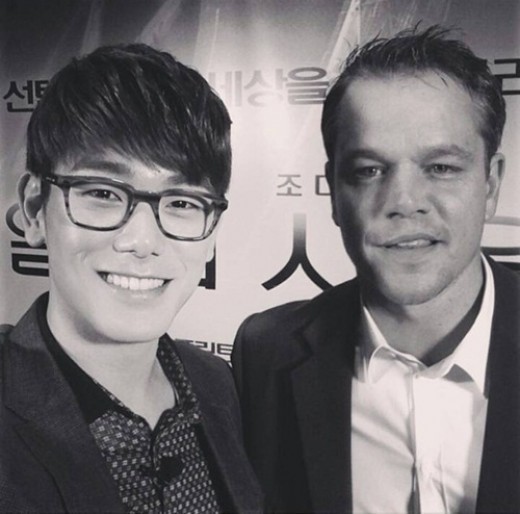 Matt suddenly found out about his fear of heights: “When I was doing Syriana, they arranged for my wife, Lucy, and me to go up to watch the sunset over the Arabian Peninsula from the top of that seven-star Dubai hotel that’s shaped like a sail. So we go to the very top – 60 storeys or something – we’re given champagne, and we go, ‘Oh my God, this is great’. But as I started to walk towards the edge, my legs locked up. I was absolutely frozen. I completely jumped my neocortex and went straight to this primal, full lizard-brain fear state… I was about to collapse from fear. She (wife) thought it was hysterical.” Michelle forces herself to encounter heights so she can slowly get over her fear: “I have a huge fear of heights so I’ve been jumping off rocks to conquer that. You just never know when you’ve got to jump out of a plane or something of somebody’s gonna push you off a rock into the water. You’ve gotta be prepared.” 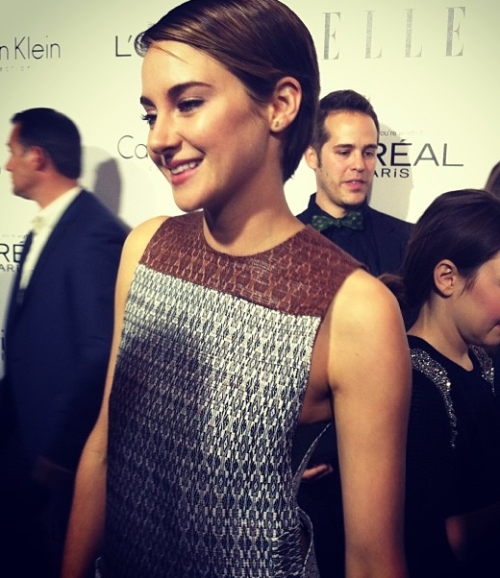 Shailene is frightened of heights but also enjoys pushing against her own fear as a challenge: ”One of my biggest fears is heights. I love it, though – it’s like a sick addiction. I’m so afraid of heights but I love pushing myself and going higher and higher, and getting sweatier and more nervous. It’s weird.”