The film industry continues to be heavily male-dominated despite so much progress being made in the world, and these 5 celebrities have opened up on their battles with sexism in Hollywood. Believing things just aren’t equal for male and female actresses launching careers, these stars say that it’s harder for women to land a good lead role or have a substantial career because so many strong roles are written only for men. 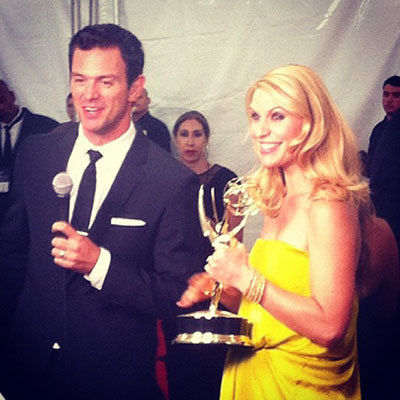 Claire says that it just isn’t equal: “Yes, women have more freedom and more influence than ever, but it’s hardly equal. It’s just not. It’s really f**king crazy. I’m sorry I’m cursing. But it’s wild that women are underrepresented in Hollywood. I have real anxiety about directing, and that’s something to question and challenge and correct.” 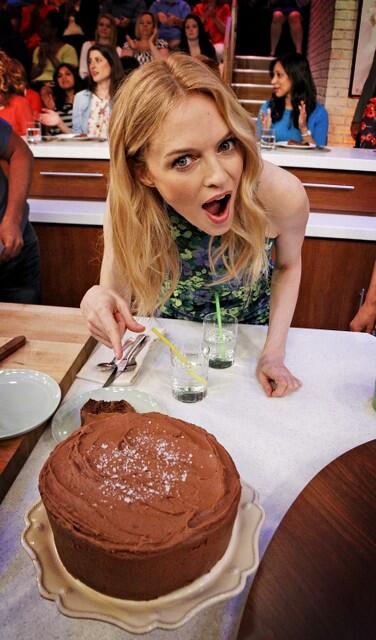 Heather slammed Hollywood for its sexist attitude: “There’s not much I can do about it. It’s a sexist world and a sexist industry. But I’ve been very lucky as an actress, to work as much as I have and as consistently as I have. And when you don’t see the kind of stories out there that represent you, you have to make them yourself.” 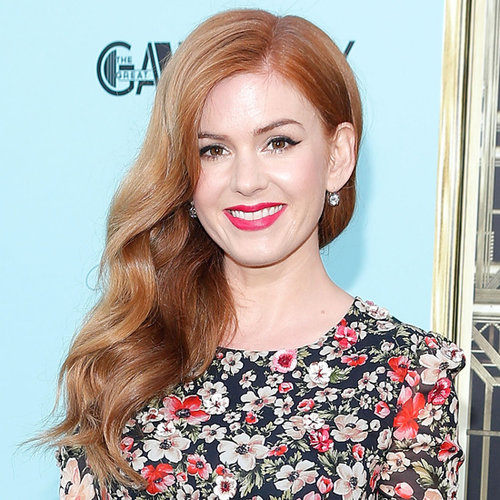 Isla thinks women don’t get the same opportunities as men: “I realised after Wedding Crashers that there are not that many comic opportunities available for women in Hollywood. All the scripts are written for men and as a woman you end up playing the smallest roles rather than getting to the protagonist. There’s never a female Clouseau and I get bummed about that so I got together with some great writers, started writing for myself and pitching ideas and scripts to studios.” 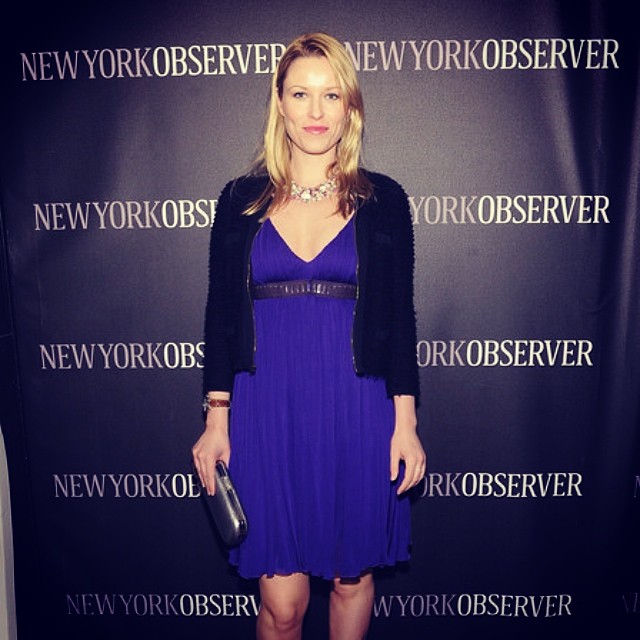 Kiera says it’s harder for women to have a great career: “I do love being a woman in this industry, but it’s tough. Once you get the respect it’s very satisfying. This situation made me very tough and I have learned the hard way. But I don’t see it as a gender thing, only as business. “(I’d love to be like) Helen Mirren. I would love to see her win an Oscar. Such dedication deserves recognition.” 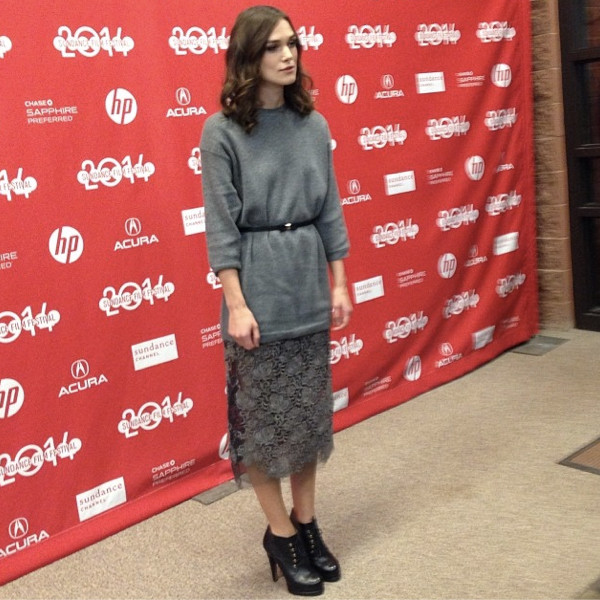 Keira believes women don’t get enough lead roles: “Hollywood has a really long way to go. I don’t think that anybody can deny that, really, and I think as much as you are getting more women playing lead roles, they’re still pretty few and far between.”