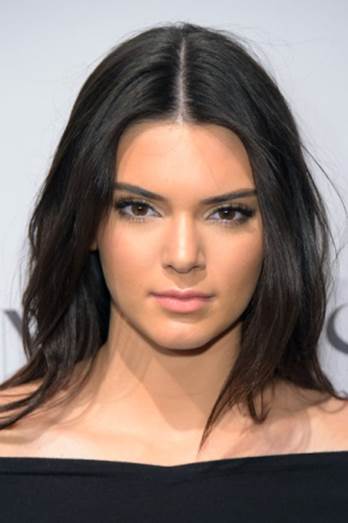 Modeling has become one of the most sought-after professions in the industry. We can see why now. Runway models have evolved into some of the highest-paid fashion professionals.

Can you name the world’s highest-paid models? Follow us to find out.

Top Highest-Paid Models in the World

Liu Wen, a Chinese model, was one of the first Asian models to dominate the fashion industry.

Since her debut, the model has walked the runways for designers such as Jean Paul Gaultier, Tom Ford, and Chanel.

Joan Smalls was the first Latina model to work for Estée Lauder. She has remained at the top of the list of highest-paid models ever since.

Smalls has made some major music video cameos in her career, in addition to walking in some of the biggest runway shows.

In 2013, the Puerto Rican model appeared alongside Beyoncé in her music video for “Yoncé.”

The Hadid sisters have completely dominated the fashion industry. Bella Hadid has established herself as the ultimate it girl.

With her sleek runway walk and effortless street style, Hadid has quickly established herself as one of the top models to watch. 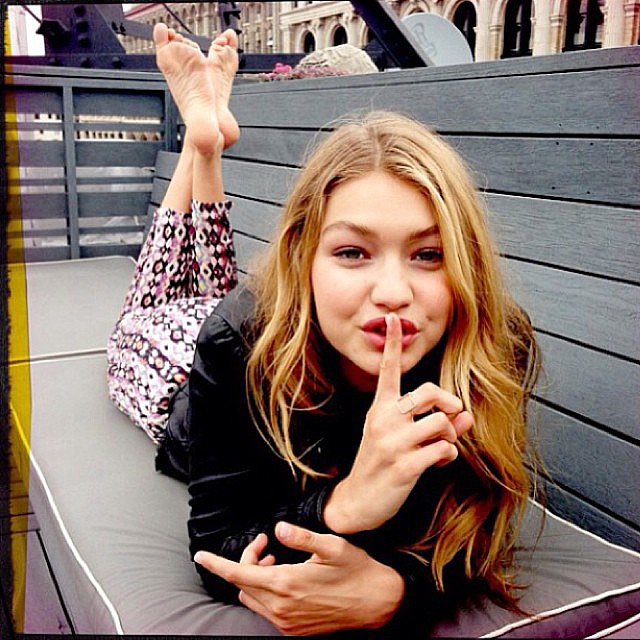 Gigi Hadid has dominated runway shows since the beginning of her career. Hadid’s fortune has grown as a result of numerous editorial covers and campaigns.

Earlier this year, the 27-year-old model debuted a bikini collection with Frankie’s Bikinis.

One of the original Victoria’s Secret models. While Adriana Lima is no longer an angel, her face occasionally appears in a fashion campaign.

The Brazilian beauty is still one of fashion’s top models.

Cara Delevigne is no stranger to fame. While Delevigne began as a model, the British socialite has gradually established herself as an actress.

Delevigne has appeared in films such as Paper Towns and Suicide Squad, and she recently appeared as a guest star on the hit show Only Murders in the Building. 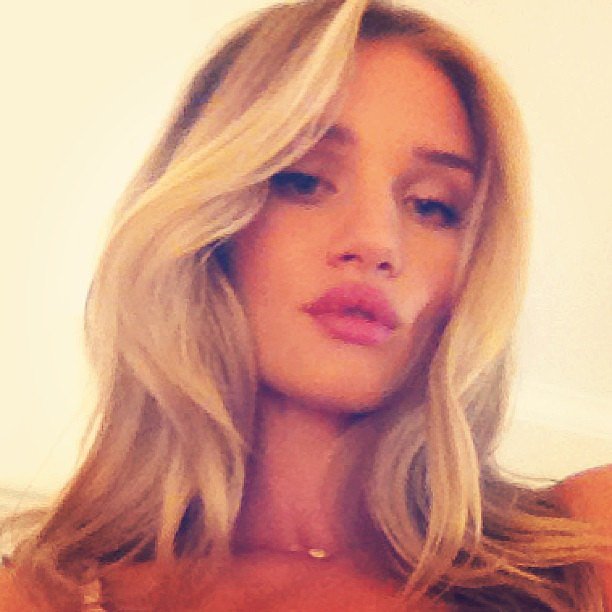 Rosie Huntington-Whiteley is another model who has stepped away from the catwalk.

However, since her departure, she has launched several businesses and acted in a number of action films, including Transformers: Dark of the Moon.

Gisele Bündchen is one of the world’s top supermodels. Despite her retirement from the runway, the supermodel remains one of fashion’s highest earners.

Bündchen has also had a few acting roles over the years. The iconic fashion-forward film The Devil Wears Prada and Taxi, in which she played the leader of a group of bank robbers, both starred the supermodel.

Bündchen has also appeared in a few films over the years. The supermodel appeared in the iconic fashion-forward film The Devil Wears Prada and Taxi, in which she played the leader of a group of bank robbers.