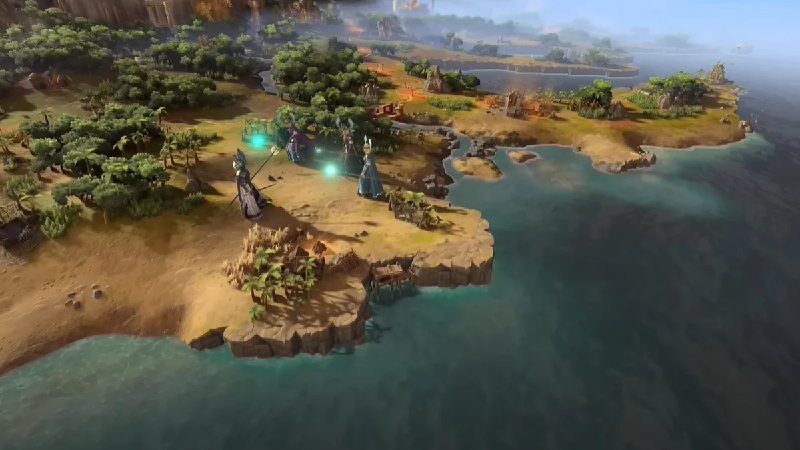 The release date and time for Warhammer 3 Immortal Empires has been set for Tuesday, August 23, at 7am PDT / 10am EDT / 3pm BST.

The full Warhammer 3 Immortal Empires map was revealed in a developer blog on June 21, 2022. It stretches from Lustria in the west, to the eastern edge of Cathay on the coast, and from the Chaos Wastes north to the Old World, the Badlands, and then to the Chaos Wastes in the south. 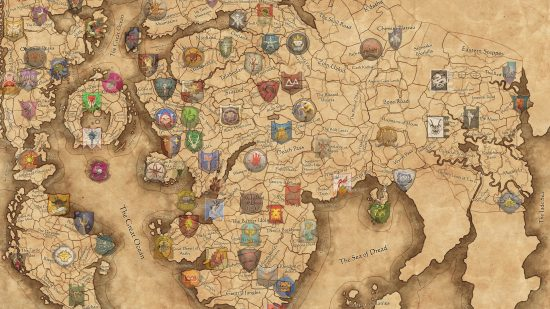 For those who haven’t heard much about it but are waiting for the perfect opportunity to return to Warhammer 3, the new Immortal Empires game mode will tick all the boxes.

Update 2.0 and the Immortal Empires Beta arrives this Tuesday, August 23rd! Our scouts have put together a useful map to help you plan for its arrival!
📍 https://t.co/BH8pguovcD pic.twitter.com/kW3jlZVNJp

The Immortal Empires mode will initially release in a ‘beta’ state, and will remain in that state until Creative Assembly feel it’s finished.

“Immortal Empires isn’t just a “port” of content from one game to another; it’s a mountain of phenomenally change-sensitive, technical work,” the studio explains. “… We want to be realistic: it won’t be the “final,” finished product on day one—just as Mortal Empires wasn’t at its launch.”

And here are some of the new features confirmed for Immortal Empires when it arrives in Warhammer 3 on August 23: