Are you looking for the best heroes to pick in Blizzard’s hero shooter? Our Overwatch Tier List 2022 has the most up-to-date information on who can demolish your opponent.

On DPS, McCree is an ideal sidekick for Tracer. McCree consistently deals high damage. Importantly, he doesn’t require many resources to pop off. He is mostly self-sufficient on the battlefield, taking advantage of opportunities that his squad offers for him. Currently, his stun hard-counters multiple strong heroes.

Mercy is Zenyatta’s most popular companion right now, though the major support duty is split much more evenly among characters. While she lacks some of the raw healing power of other supports, she is reliable and, more importantly, difficult to pin down. In addition, she can be the team’s hitscan or “main damage dealer.” 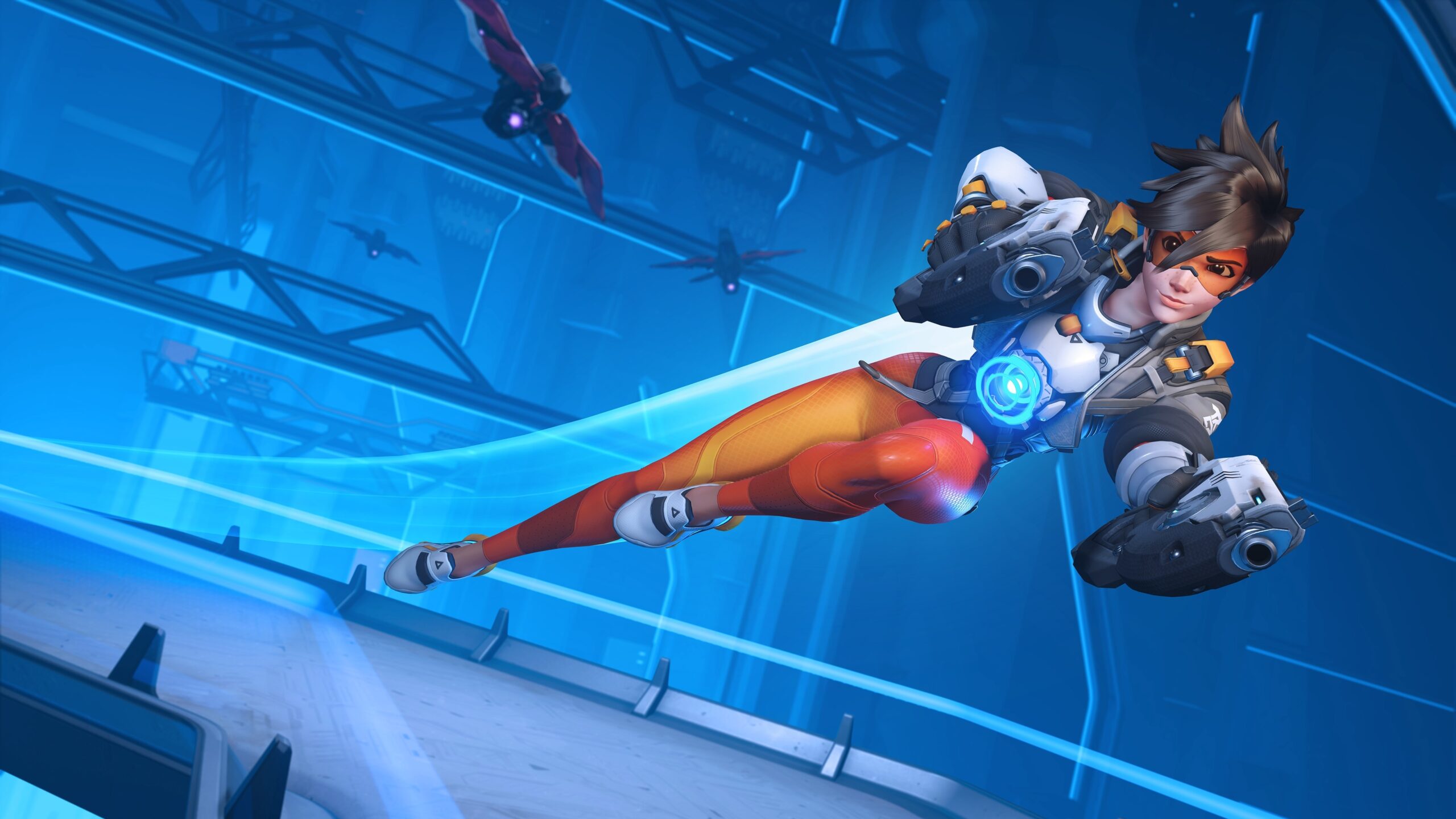 Tracer’s cooldowns are so frequent that she derives tremendous value from being a nuisance in an ability-heavy economy. Tracer thrives amid strong mobile competition, which is exactly what is happening right now. The meta right now favors chaotic disorientation, and Tracer thrives in that environment. Your Tracer will rule the battlefield if you can spot those times when they occur.

Wrecking Ball has been on a roll in recent months. His ability to shift and disrupt the enemy’s front and backlines is unparalleled. The only true disadvantage is that he will require some time to become completely powerful. He thrives on specialized rollouts and map expertise. Furthermore, the line between feeding your brain and ripping a team apart can be quite small. 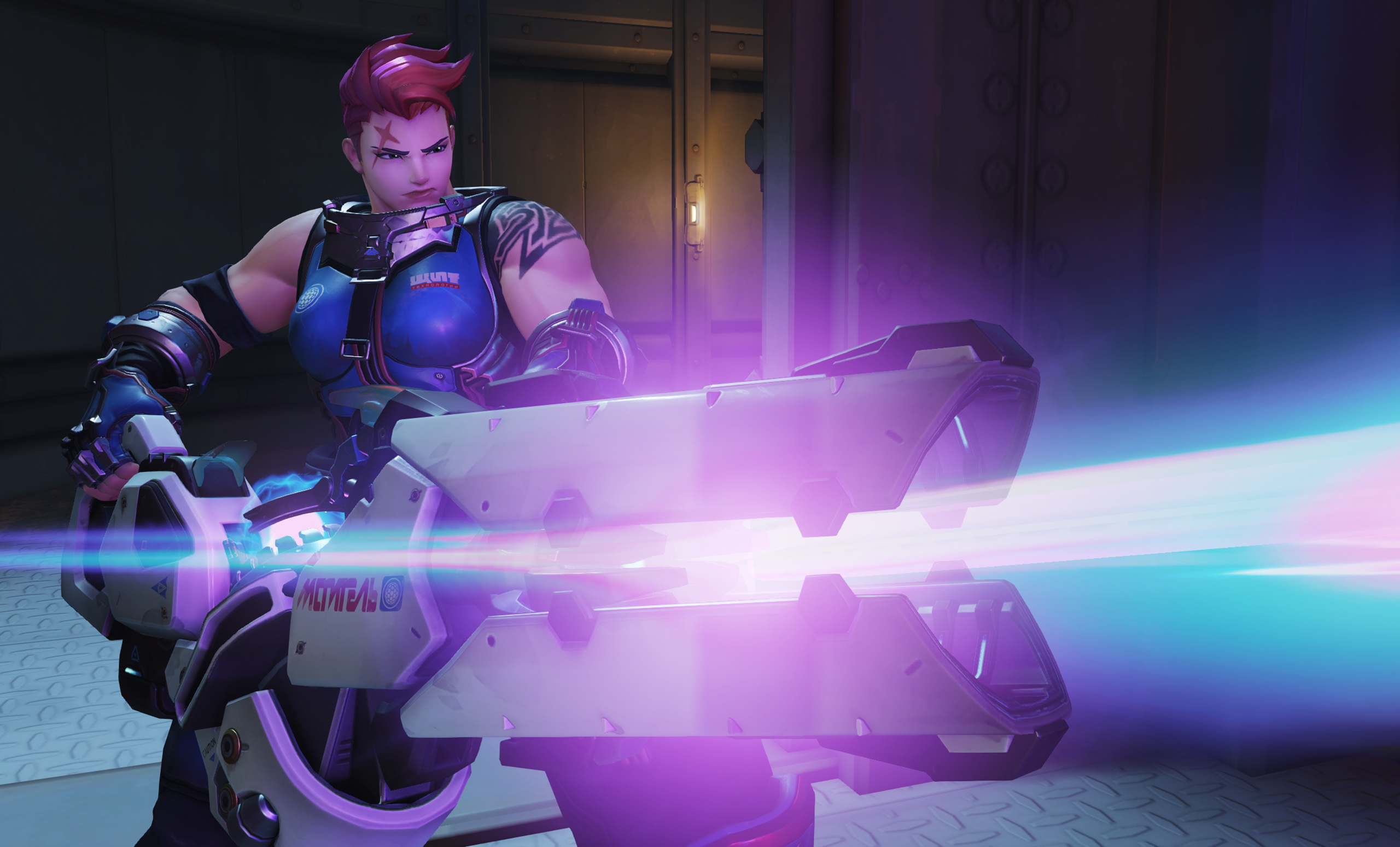 Zarya is now the off-tank of choice at the highest level of competition. Graviton Surge is still one of the best ultimates in the game. Zarya also has a high damage output when completely charged, which isn’t too difficult to do with so many dives in the current meta. If Zarya is glowing, she will be difficult to burn down and stand toe-to-toe with, regardless of who she is up against.

Zenyatta is in a good position for a variety of reasons. Because of the might of the characters around him, his Discord Orb is always oppressive. By setting a discord on a target, Zen can quickly call shots. Zen’s only flaw is his inability to protect himself.

Ana remains one of the game’s most potent healers. Her output is amazing, and a good Ana can keep her squad alive in practically any situation. Her biotic grenade remains one of the most powerful non-ultimate abilities, motivating her team while also deterring the opponent. 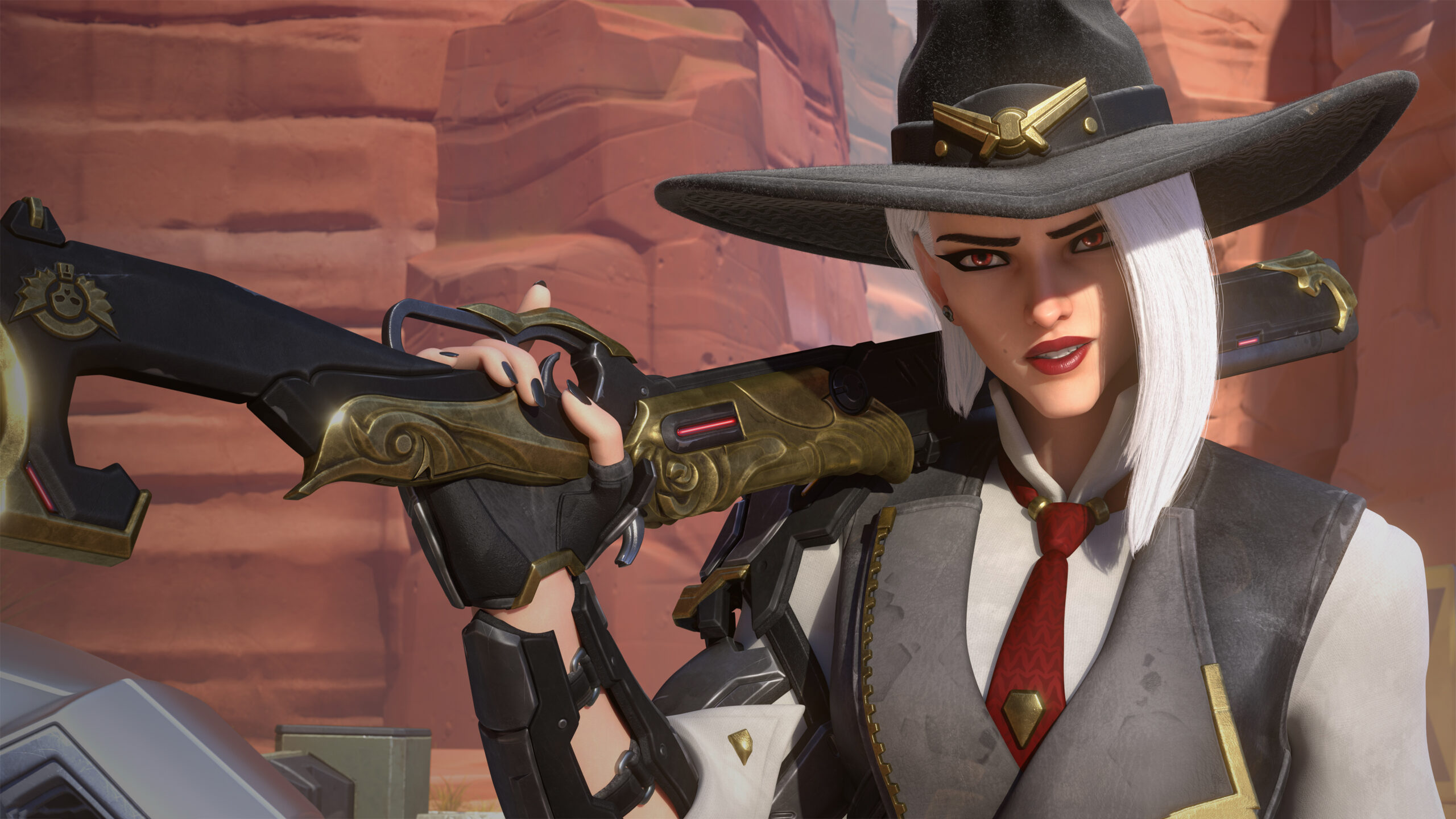 Ashe is a fantastic hero who falls between between Widowmaker and McCree. She has a longer range for killing than McCree and can withstand a little more punishment than Widowmaker. She is still very diveable, but she has fallen out of favor due to the current meta. In most circumstances, you should go with the McCree or Widowmaker rather than the middle hybrid.

Baptiste has rarely been a bad choice. He has rarely found himself completely out of favor since his release. His healing output is enormous, yet he can also do a lot of damage. He is still a viable option, especially if you believe your opponents are incapable of coordinating two rapid dives.

A Zenyatta will love you if you play Brigitte well for him. He is a juicy dive target and Brigitte is all about countering that. If you use your Rocket Flail and shield stun, a Wrecking Ball and Tracer will struggle to reach your Omnic companion. 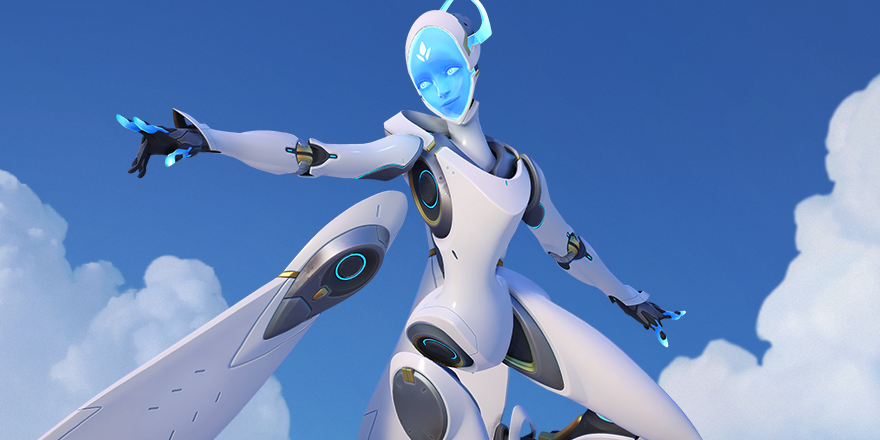 Echo has been resilient since her release and continues to be so. She can deal a lot of damage, fly, and has one of the most bizarre supers in the game. The real issue with Echo right now is that hitscan like Ashe, Widow, and McCree are really powerful. You must proceed with caution, should she be bought down in mid-flight.

Reinhardt’s pick rate has suddenly flying up. While his slower play may appear to be at odds with the overwhelming speed of a Wrecking Ball setup, he also delivers effective counterplay. Reinhardt might destroy Ball’s grasp on the meta in a couple of months.

Sigma has always struggled in Tier 2. This comes after numerous significant nerfs aimed at reducing his utility. However, he is still Sigma at the end of the day. He deals good damage, his shield is quite adaptable, and his ultimate can win team battles almost entirely on its own. 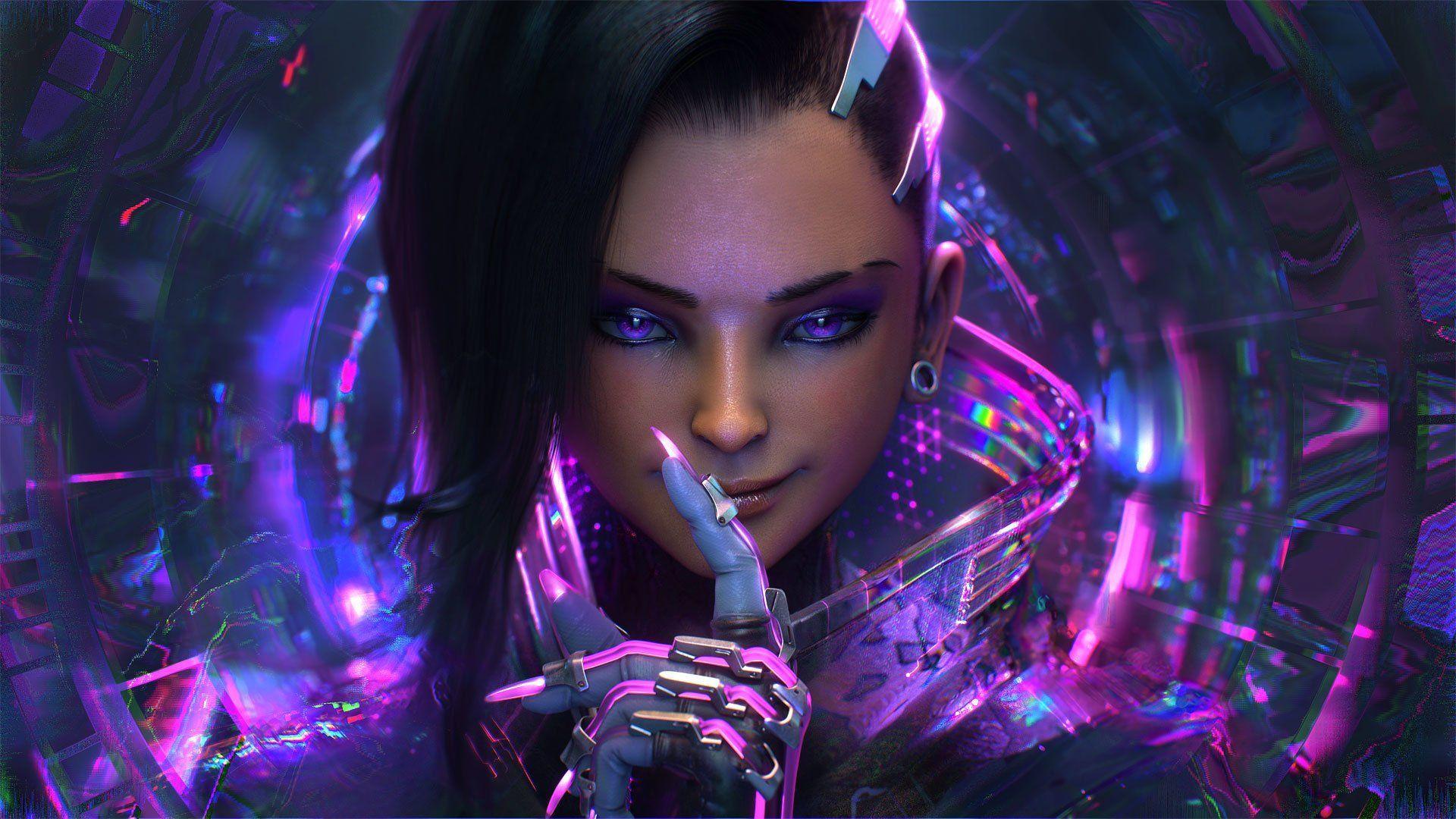 Sombra is now strong because to the meta heroes. She is effective on both defense and offense, complementing most circumstances she is likely to be in. But, as always, Sombra is a difficult hero to master. What you lose in damage dealing you must compensate for in utility and communication. She, more than any other hero, requires you to communicate with your team and coordinate ability usage.

Widowmaker is an excellent replacement for McCree in the hitscan role. She can really take advantage of the clear sightlines with less shields in the field. You can have a field day with her right now if you have the sought-after skill to click heads.

D.VA is a feast or famine character right now, and it all comes down to how well you treat her. Her Defence Matrix is quite powerful. It will take a lot of burden off your team if you manage it correctly. She can also help with the dive by providing peel for the backline. If used correctly, she may be valuable in almost any situation. 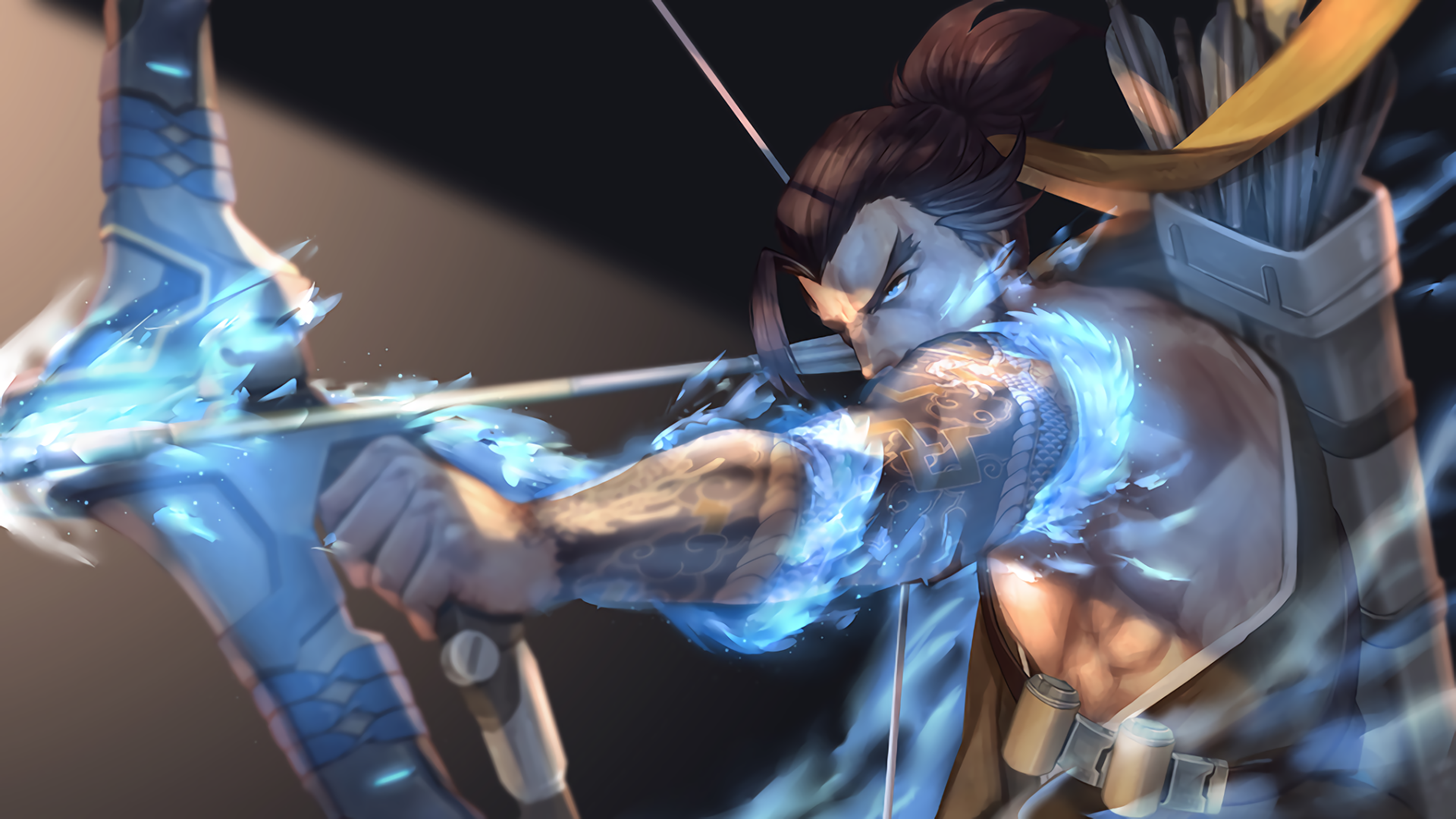 He can be a good alternative to hitscan, which can deal massive amounts of damage. His Storm Bow may support burst characters like Wrecking Ball, allowing him to be a decent peel for the backline while still providing ranged damage.

In the current meta, Lucio’s strengths are simply insufficient. His most powerful ability Speed Boost, is suddenly rendered unusable. However, if Reinhardt/popularity Zarya’s continues, his own stock will skyrocket.

Her freeze will interrupt all of them and seriously mess with the other team’s plans. Mei can also use her icicle to achieve headshots and perhaps one-hit-kill characters like Tracer. She is, however, an awkward fit. She isn’t extremely mobile, and she doesn’t naturally fit in with a side that wants to intrude on the backline. Roadhog has dropped a little from his S-Tier glory days this summer, but he is still a formidable off-tank. He is a solo-carry character, which makes him ideal for competitive play if you are going it alone. He, unlike many tanks, is quite self-sufficient.

A pretty good choice, especially when the opponent chooses the current meta stack. Her turrets will slow and disrupt Wrecking Ball and Tracer, as well as provide Zenyatta with some mild peeling. Her Teleporter will also help your team return to the fight faster. However, with fewer shields around, it’s difficult for her to increase her damage right now.

Torbjorn can now do a lot of damage and is a good counter-dive selection thanks to the change. However, he is being heavily countered by hitscan, which is also very strong right now. If your turret is down, he is simply a bad DPS hero who will be swamped by the dive. 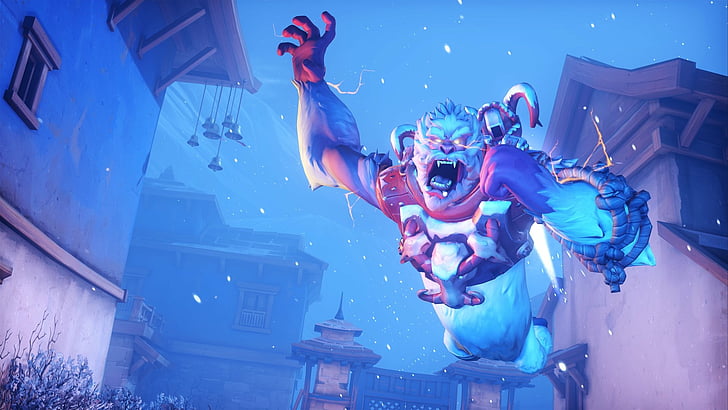 Winston is currently in one of his greatest positions in a long time. He’s a good alternative to Wrecking Ball, especially on terrain with a lot of verticality. He recently received a health boost, which has made him a little more survivable. Right now, the popularity of Zarya and her bubbles benefits him as well.

Genji, like Doomfist, is extremely easy to counter. He doesn’t deal much damage and has a lower one-hit kill potential than even Doomfist. This is not a meta in which the cyborg ninja thrives. 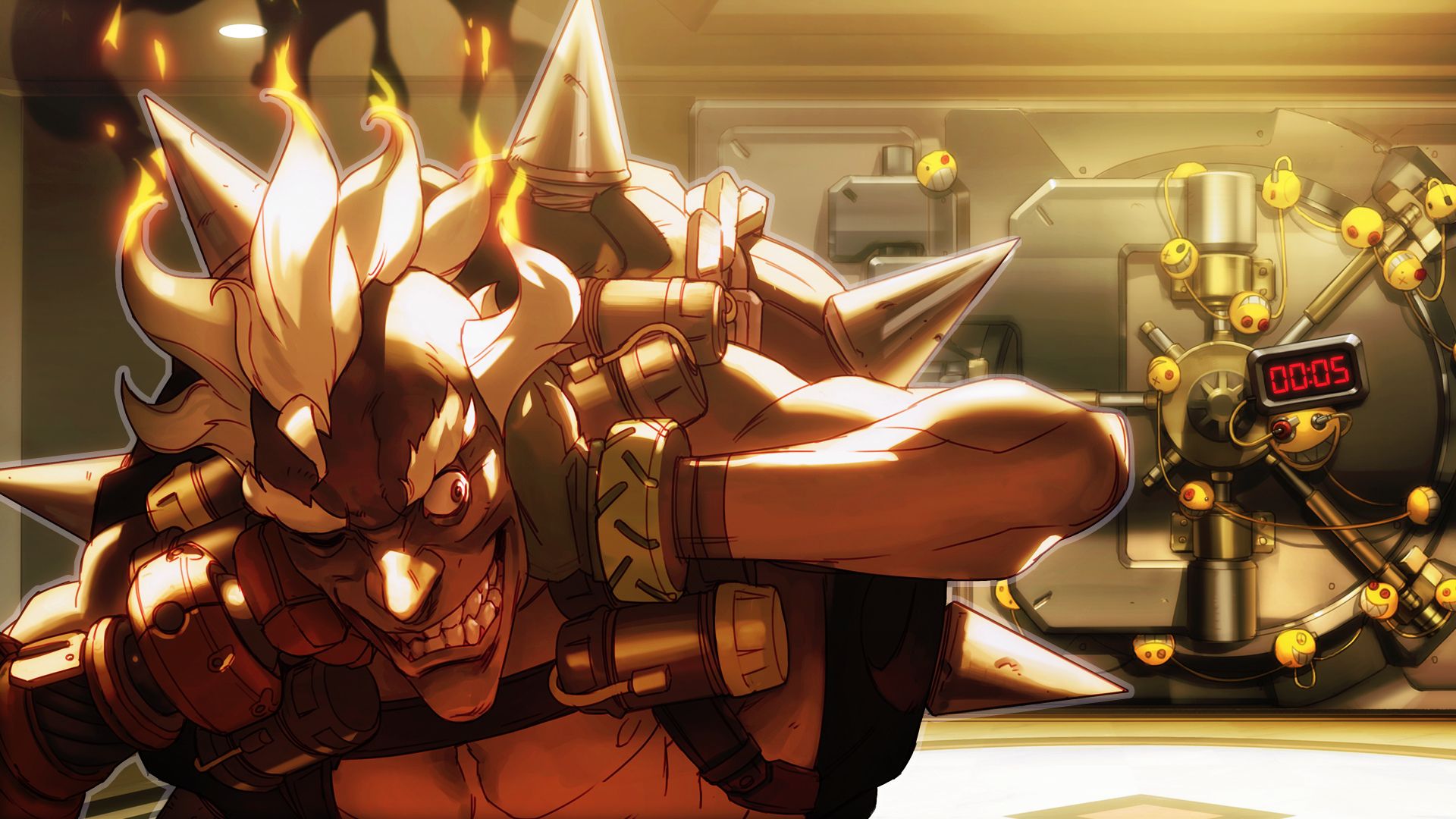 Junkrat can be really good, but only on certain maps. If Wrecking Ball and Tracer aren’t looking for it, his trap will undoubtedly aid them. He also adds value in choke areas, however he is quite flankable and relatively easy to kill.

It’s difficult to imagine a meta where Moira would suffer more than in this one. Her healing skill is most effective when she can heal many targets at once, which is considerably more difficult to achieve when you have a Wrecking Ball and Tracer roaming around. Her fade can save her, but that’s all.

While Orisa may establish a position against a disruptive tank like Wrecking Ball, she also sets up the rest of her team to be tormented by the hamster. The other team’s quick pace will almost always run rings around her. 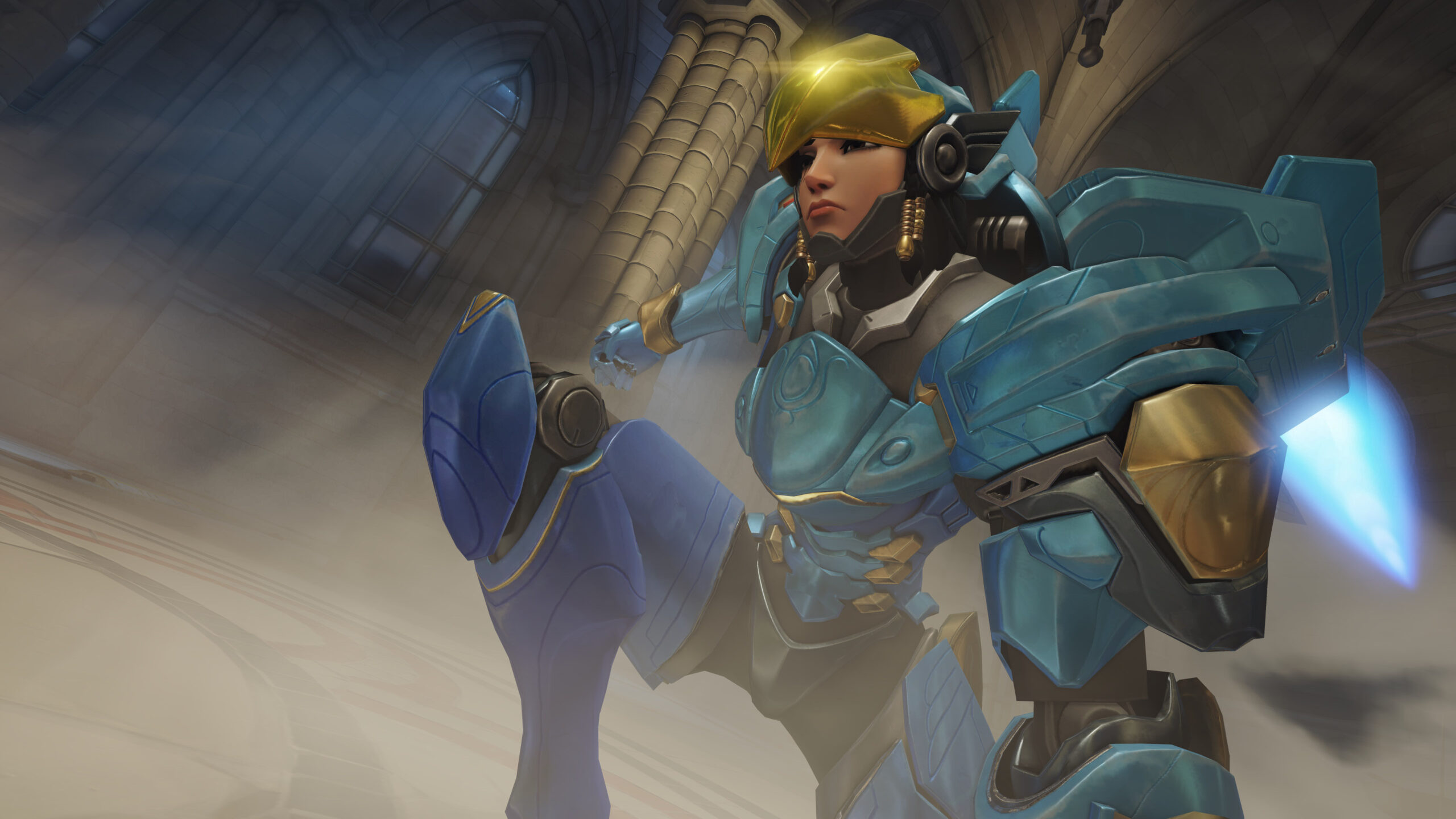 Right now, Hitscan is far too effective. Pharah will need to be paired with a Mercy, which reduces Zenyatta’s protection. She can undoubtedly take control of games in lower rankings and will find value if left unattended.

With so many Wrecking Balls about, it’s becoming more difficult for him to gain purchase. The other team may be dispersed, making it difficult for him to deal the massive damage he is capable of. He’s also likely to be surprised, with Brigitte and McCree being popular picks.

Soldier 76 pales in compared to nearly every other hitscan DPS in the game. He can find worth if he can find high ground, especially with less shields around, but there are many better options for his function.

Bastion can definitely rip it up in the lower ranks or as a surprise when the opposing side isn’t expecting it.

That’s it for our Overwatch tier list. We’ll keep it updated with the most recent meta, but for now, get out there and earn some SR.