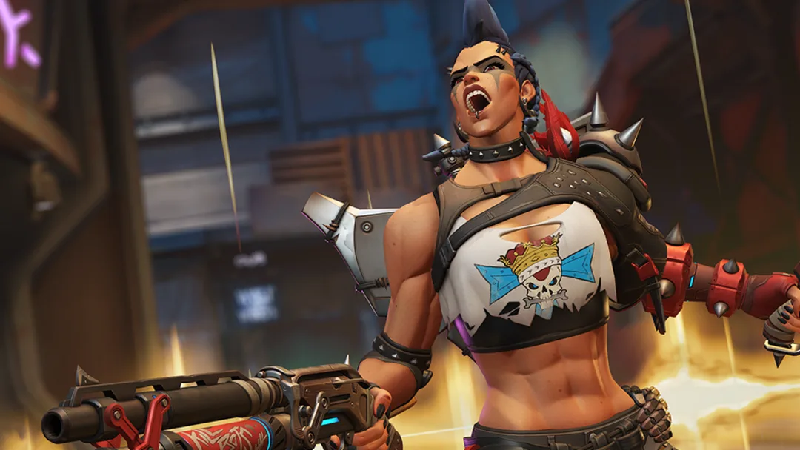 When Is Overwatch Shutting Down?

The Overwatch 1 shutdown end date for Overwatch 2 maintenance is October 2.

#Overwatch2 arrives October 4, ushering in a new era for the franchise as a free-to-play live service game!

Learn more about the game and our commitment to deliver frequent seasonal content updates that expand the game to ensure there’s always something new to play. pic.twitter.com/tAzPPtvcP0

Will Overwatch 2 Be Free-to-Play?

The answer is yes, Overwatch 2 will be a free-to-play title from the moment it becomes available in early access.

The game will be available on all platforms, including PlayStation, Xbox, Nintendo Switch, & PC. This includes the previous generation of consoles as well.

Overwatch 2 will also support cross-play across consoles and PC. The game will also feature cross-progression too, which means that players can switch between platforms and continue to use the same account with all of their cosmetics, settings, and level.