You can find the full Overwatch 2 beta patch notes for it below which encompass balance adjustments as well as bugfixes. 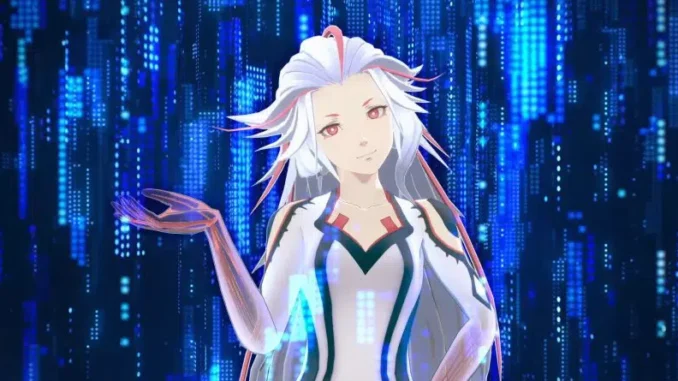