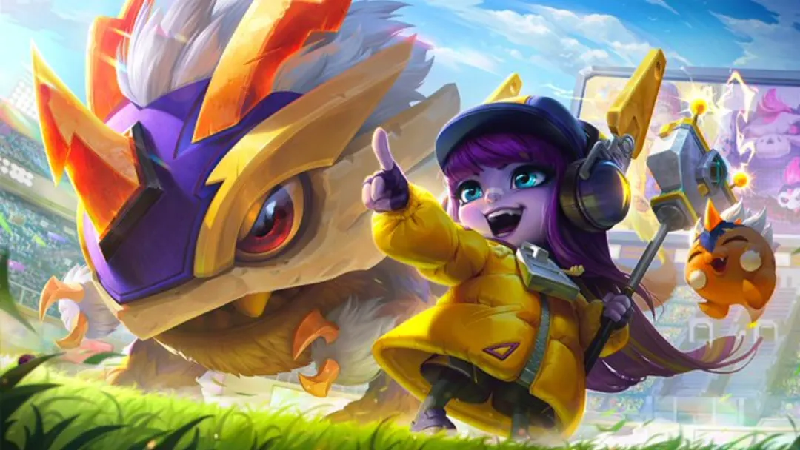 While the next patch will include more Star Guardians, you can already try these skins out on the PBE server for free to see if you want to spend some RP on these skins. The skins will be out before the 2022 League of Legends World Championship.

Monster Tamer skins bring back the vibes of the 90s and early 2000s with anime aesthetics. Three champions will receive the final skins:

Rainbow Six Siege – Operation Vector Glare Release Date ? Is There a Modern Warfare II Release Date? On May 24, The Call of Duty Youtube Channel has uploaded another teaser for their latest Call […]