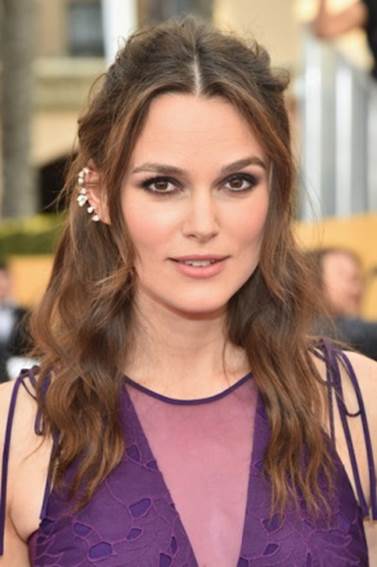 British actress Keira Knightley has opened up on her ethos when it comes to fashion, revealing that she loves to “break the rules” and she doesn’t think people should care what anyone else says about what they’re wearing. Keira believes people need to dress in a way that simply makes them happy and that is the most important factor when putting together an outfit:

Opening up on how she is coping with styling her red carpet looks now that she’s pregnant, she says the only change she’s made so far is to look for gowns with more flow because she doesn’t like the idea of wearing tight dresses that cling to her bump. She explained:

”It just means you’re not going to wear anything tight. Actually, people do wear tight things when they’re pregnant, don’t they? I don’t want to go for that. So it’s just on quite loose, which is quite nice.” 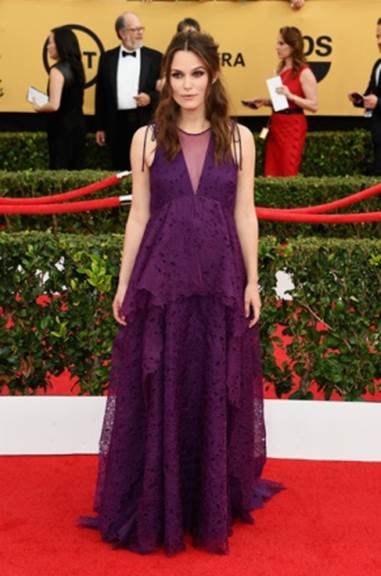 While admiring Maria Menounos’ dress at the SAG Awards, Keira lamented that her waist has disappeared due to her pregnancy:

”If I had that waist at the moment, I’d do the same thing. But the waist has disappeared so I can’t do that.”